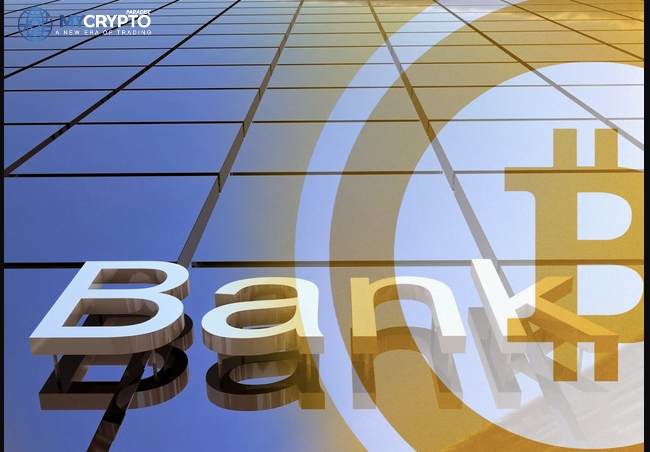 In recent months, the UK has been making it almost impossible for its citizens to partake in the cryptocurrency business. With all these bans citing crypto insecurities and fraud, the TSB bank joins the revolt.

In a report published in the English newspapers, The Times, TBS bank is reportedly about to ban its customers from using THEIR money that the bank manages to buy crypto. Replying to the ‘why’ as you and I are possibly pondering, the banks management owned their rather harsh to the ‘excessively high’ fraud rate relating to cryptocurrencies in the country.

While no one really knows where The Times caught wind of this information, it has duly claimed that the ban is oncoming. According to the newspaper, the ban will prohibit crypto purchases with cash on Binance and Kraken.

Could the TBS be Overreacting?

As per standing statistics, TBS has received close to 1000 fraud complaints from Binance users just in the span of one month (March 15-April 15.) Efforts to contact Binance as the bank claims have been unsuccessful, whereas the exchange denies all allegations of being contacted.

Without directly mentioning the UK bank, Binance’s spokesperson re-affirmed the exchange’s commitment to its responsibility to protect its users from scams and graciously took pride in timely correction when any claims were made.

As for the Kraken, they were not shy to call out TSB and deny the allegations they have been dodging calls for assistance on incidence. The Global head of compliance at Kraken, Steven Christie, prided in tackling over 1000 law requests in 2020 alone implying that TSB could unlikely be the exception.

We will only tell as the story develops.