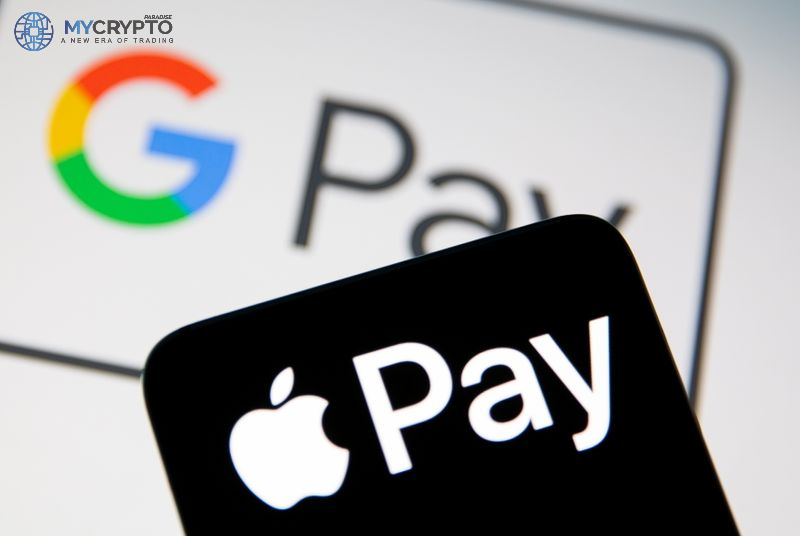 The Australian government is considering drafting new laws that would tighten regulations around services such as Apple Pay and Google Pay.

Digital payments services provided by Big Tech firms like Apple and Google have become rampant in Australia. According to a report by the Reserve Bank of Australia (RBA), payments through digital wallets had grown in Australia from 2% of in-person card transactions in 2016 to 8% in 2019. The number has risen more with the current pandemic-stricken world.

Despite their popularity in Australia, services such as Apple Pay, Google Pay, and China’s WeChat Pay are not currently recognized as payments systems. Their non-official existence places them outside the regulatory system, creating a loophole in the law over their activities.

According to a statement issued by Treasurer Josh Frydenberg, Australia will carefully evaluate the proposals set forth by a government-commissioned report on digital wallets services. Together with Apple and Google Pay, Australia is also paying close attention to crypto services offered by these Big Tech companies.

Apple and Google to Be Officially Listed as Payment Providers

The report under consideration discussed whether payment systems from these tech companies are keeping up with technology advances and product demand.

One of its recommendations was an official listing of Google and Apple as payment providers for clarification of their regulatory status. Moreover, the report proposed the development of a strategic plan for a single framework for licensing payment systems.

Frydenberg stated that if these payments providers continue to exist unregulated, it implies that Australia has surrendered the future of the digital payments services entirely to Silicon Valley.

Since the digital payments services is a critical piece of the Australian economic infrastructure, it would be wise to reform the current framework.