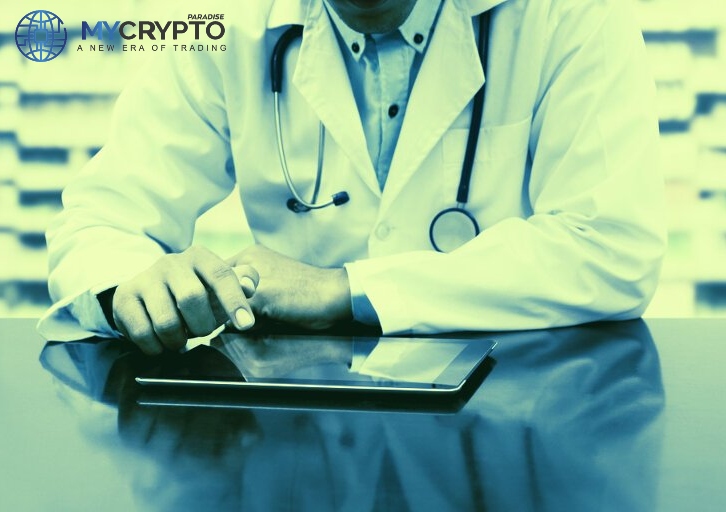 On Friday, an anonymous benefactor donated $800,000 in bitcoin to Massachusetts-based non-profit medical health center Cape Cod Healthcare. Bitcoin donations and other cryptocurrencies are increasingly becoming a viable option to fund charity organizations, especially in these pandemic-stricken times that saw a considerable decrease in donations.

Cape Cod Healthcare opened a crypto-primed account for payments and donations made in cryptocurrency less than a month ago. The same benefactor made the bitcoin donation who initiated the hospital’s entry into cryptocurrency payments.

According to Cape Cod Healthcare’s senior vice president, the company received an email in mid-January from the donor asking them if they accepted bitcoin. It was the first time that the anonymous benefactor, who had previously on many occasions supported the health center through cash, had asked to donate bitcoin.

Cape Cod Healthcare conducted thorough research to inquire which players were in the cryptocurrency payment scene and all the tax legislation surrounding it. The Massachusetts-based non-profit health center was keen to learn from its research about the IRS’s virtual currency transactions procedure. The advantage of donations made to charity using bitcoins is that the donor does not have to report any gains or losses. Adding to bitcoin and other cryptocurrencies’ anonymous nature, donations in bitcoin will ensure the anonymity of the benefactor is not compromised at any stage of the transaction.

After its research, Cape Cod proceeded to set up its first crypto-primed account. The account would create a personalized QR code for each unique donor to use to transfer funds. The Massachusetts-based non-profit health center received its first bitcoin donation of $400,000 on January 28. Soon after, another one of the same amounts followed on February 19.

Because of bitcoin’s volatility, Cape Cod has the policy to convert the bitcoin payments to US dollars immediately. However, the group’s vice president Lawson recognizes that Bitcoin is soon becoming a mainstream means of payment. He notes that charity and non-profit organizations will soon begin to increasingly set up crypto-primed accounts for gifts in bitcoin, which is actively gaining popularity.