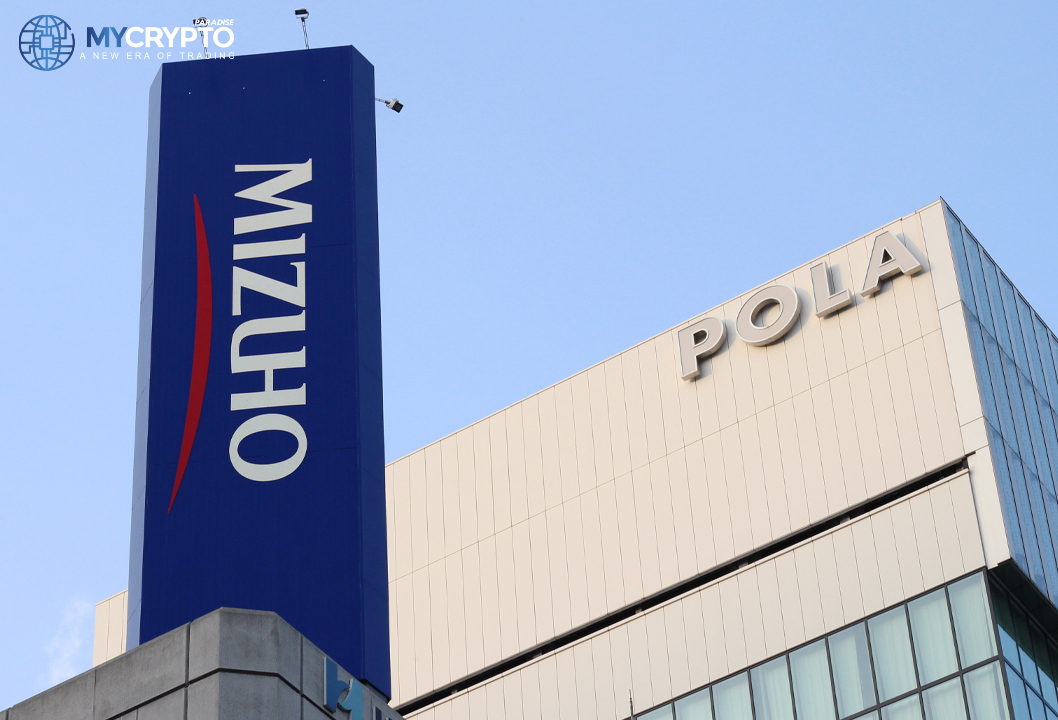 U.S President Joe Biden passed a bill to provide American households with an annual income of less than $150,000 with a COVID-19 relief check of $1,400. The latest $1.9 trillion stimulus package, referred to as the American Rescue Plan, is the third one for Americans, with the first one released last April by the former president Donald Trump.

Bitcoin Preferred Over Other Equities

Mizuho Financial Group Subsidiary headed by Senior Equity Analyst Dan Dolev surveyed 235 individuals eligible to receive the full $1,400 direct stimulus check. Out of all the respondents, 40 percent said they would be directing the funds into giant cryptocurrency Bitcoin and stocks. Of these 40 percent, 61 percent said they would select Bitcoin as an investment option over equities.

From the Mizuho Financial Group Subsidiary analysis, the responses meant that $40 billion out of the $380 billion of the COVID-19 relief checks would be invested in Bitcoin. Dolev believes that the numbers indicate that Bitcoin will account for 60 percent of the total incremental investment spend.

Over the weekend, Bitcoin rallied to a record high of $61,000 before dropping again to the current value of $55,340. However, Mizuho’s survey gives traders optimism that giant cryptocurrency Bitcoin is about to experience another surge.

Dolev also pinpointed other firms in the cryptocurrency ecosystem bound to gain from the impressive number of investments into bitcoin from the direct stimulus checks. MasterCard, Visa, PayPal, and Square, which have recently extended their services to accept cryptocurrency exchanges, will enjoy profits in transaction fees.

← Prev: Over 100 Companies Will Make the Ethereum to Cardano Shift: Charles Hoskinson Next: Kentucky to Approve Laws Supporting Cryptocurrency Mining →