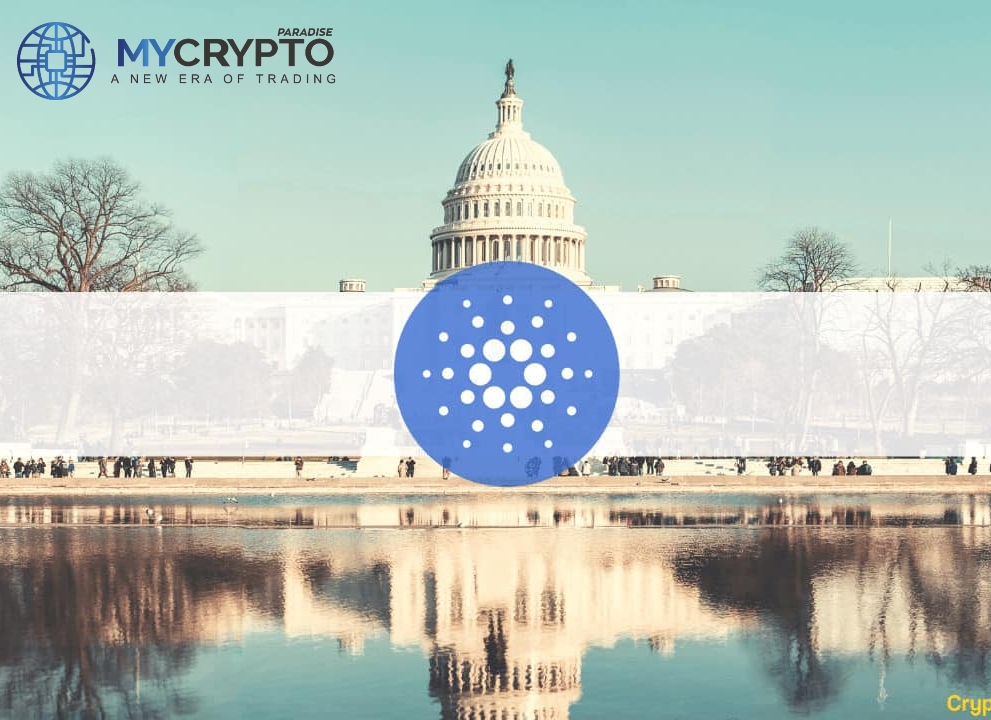 As the coronavirus pandemic hit the world at the beginning of last year, former US President Donald Trump signed into law a $2 trillion emergency economic package.

CryptoPotato decided to focus on the groups entitled to receive the first $1,200 US stimulus. The crypto news outlet analyzed what these people would have made if they had put this money in assets, precisely Cardano and Texas-based chain of computer games stores retailer, GameStop.

Investing in Cardano’s ADA Would Have Yielded $ 45,000

If the recipients of the first $1,200 US stimulus had put it in Cardano, they would have made a whopping $45,000 today after 11 months. Cardano’s ADA was trading at around $ 0.032 on April 15th and is currently at $1.16. At the beginning of February, the cryptocurrency tripled its gains by 247% and rose to a market capitalization of $40 billion. Although it has dropped to its current price of $1.16, Cardano’s ADA hit an all-time high on February 27th when it touched the $1.49 mark.

Another attractive asset that US citizens could have taken advantage of is GameStop’s shares (GME). Although GameStop has had its fair share of troubles recently, it still maintained an impressive performance.

The Texas-based chain of computer games stores retailer has been the target of hedge funds and activists short-selling its shares. At the beginning of the new-year, GameStop’s shares were selling at $19. By January 26th, the shares had sky-rocketed to $347, marking an increase beyond 1700%. Compared to mid-April last year, when GameStop’s shares were selling at $5.47, and currently at $246.90, US citizens who invested $1,200 in the shares would have made around $ 44,288.