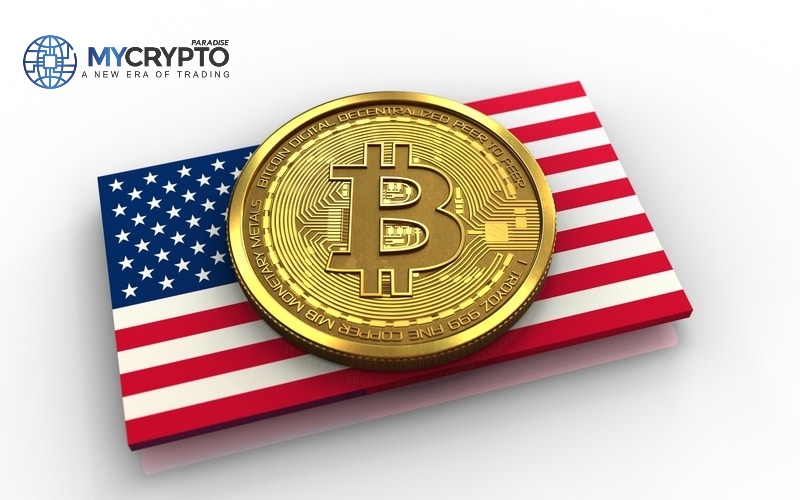 Both the Federal Reserve and Financial Crimes Enforcement Network (FinCEN) are looking for more data than any other time on smaller crypto exchanges.

The agencies plan to lower the $3,000 threshold developed in 1995 to $250 for international crypto transactions, according to a notice of proposed rules published on Friday, meaning that financial institutions will need to share customer details alongside any crypto transactions greater than $250 that begin or end outside the United States. In other words, as it is known, the Travel Rule will refer to minimal sums of money changing hands.

The proposed amendment explicitly points out “convertible virtual currencies,” meaning that they would all fall under the money group for this law.

The following are details to be shared by financial institutions under the Travel Rule:

In other words, a considerable amount of individual data should be put away close by a client’s record by crypto exchanges, representing a threat to the security of data. Also, a necessity known by financial is the topographical source of any exchange over the $250 edge and is suggested in this change.

The Financial Action Task Force is working worldwide to enforce a similar law, which has proved to be extremely controversial in the world of cryptography. The prerequisite to accumulate and share consumer information is by all accounts oppositely contradicted to the “peer-to-peer electronic money scheme” proposed by the Bitcoin whitepaper.

The FATF agreed to update its requirements to enhance further the global response to proliferation funding linked to mass destruction weapons.

The amendment to the Travel Law remains just a suggestion for now. Over the next 30 days, FinCEN and the Fed are welcoming public consultation from those concerned.