A Man Jailed for Stabbing His Brother Over Bitcoin 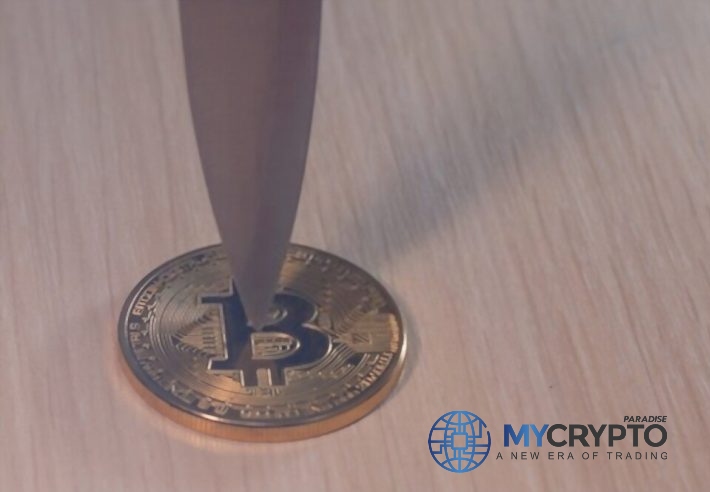 A 54-year-old man was found guilty of stabbing his brother nine-times after suspecting him of stealing his Bitcoin. According to the latest Bitcoin crime report, the accused comes from Sydney and was identified as Warren Shane Collins as his legal name. He pleaded guilty of harming his brother in a court hearing headed by Chris Craigie- the judge at the New South District Court on Tuesday.

The brother of the accused (Ben Collins) had visited Warren at his home-based in Sydney on 26th July 2018. “The disagreement started when Ben used his brother’s phone to access YouTube to listen to music,” Bitcoin crime report stated.

Warren was uncomfortable with his brother to use his phone in listing to music and started suspecting him of hacking his phone to compromised his crypto assets. He also accused his brother of attempting to spike his food with hard drugs such as Methamphetamine. To make the matter worse, it was discovered that the accused had been using the drugs even before his brother visited him that may contribute to his mental disorder and extreme suspiciousness.

The quarrel over the issues between the brothers lasted for few days before Warren decided to inform his sister that he was uncomfortable with Ben in his house. However, Ben was worried about his brother behaviour and informed the sister of quitting Warren house the following day

On the morning of the very day that Ben was to leaves his brothers home, Warren stabbed him nine times with a kitchen knife when he was still sleeping. The victim was inflicted by the impact of the pain of the knife, he was shocked and demanded the reason for his brother’s inhuman action against him.

After interrogation, it was discovered that Warren wanted to do away with his brother’s life because he believed that Ben had stolen his Bitcoin asset and he should be jail because he will not spare himself too, and then attempted to take his life by stabbing his stomach a couple of times.

To escape the arrest, Warren drank hydrochloric acid that became detrimental that rendered him unable to feed normally and Ben had to be treated to recover from wounds that he sustained.

In 2019 October, the accused was diagnosed with Schizophrenia, a condition that was due to hard drugs that Warren had been using. Upon hearing, Craigie the judge found Warren guilty of attempted murder and he sentenced Warren a jail term of seven years and can only be allowed for parole after 46 months.