A Group of Colombians are Suing Binance Exchange for Frozen Accounts 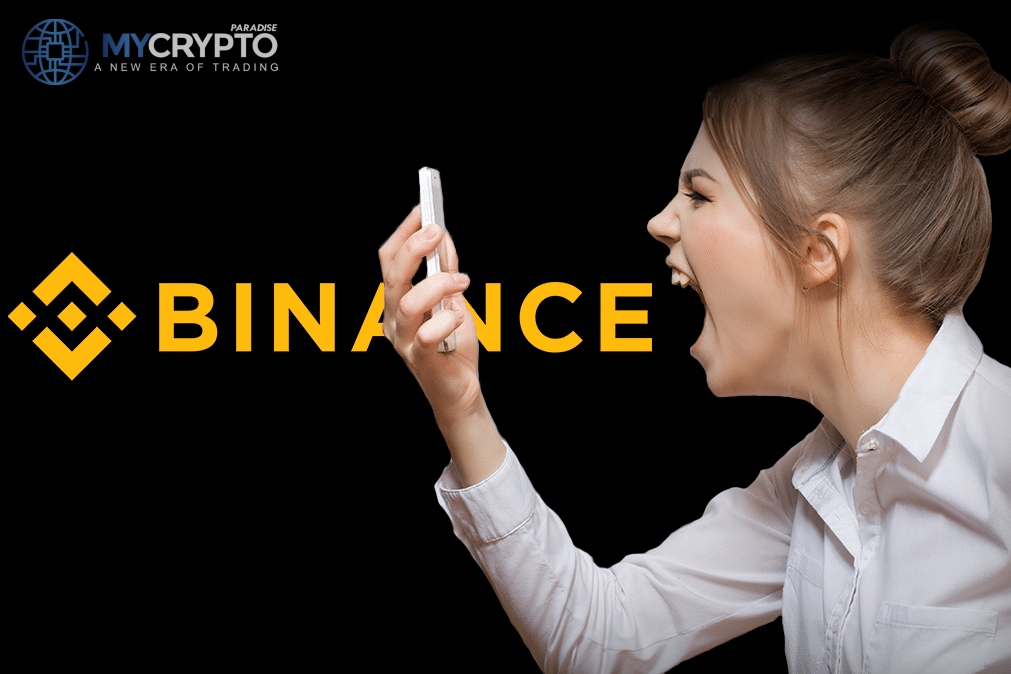 A group of Colombian Binance users is suing the exchange on accusations that it froze their accounts for approximately five months.

According to these Binance clients, they would create accounts and deposit funds into them. They would then receive an email from Binance stating that they would not be able to access the funds because they come from illicit activities.

Binance claims to be acting under FIOD Guidelines

The accusations state that Binance claimed to be acting under the Tax Information and Investigation Service of Netherlands (FIOD) guidelines. Some claim Binance had deducted their funds after the five months.

For the entire five months, the Colombian Binance users lamented on social media to no relief. They have thus decided to seek legal action against the exchange.

One user, Jairo Velez, said Binance had blocked him since September 29, 2021. He said that Binance also stole what he had in his account. Velez claims his lawyer sent requirements for releasing his funds to Binance’s compliance office. However, the exchange is yet to respond.

Another user suing Binance exchange is Andrea Torrente. In an interview for Criptonoticias, a Latin American crypto news site, Torrente revealed that she had taken to legal channels to seek justice. According to Torrente, her account was still blocked on the interview day.

Torrente’s lawyer had not received any response from Binance’s legal team over the lawsuit. Torrente also stated that the unblocked accounts belong to the Binance clients who did not get the blocking notification from the FIOD.

Some users had as much as $1 million in their accounts when Binance exchange decided to freeze their accounts. One with such a figure laments how he missed the Bitcoin surge that could have multiplied his funds. The users have sworn to direct as many funds as they need for lawyers to get justice.