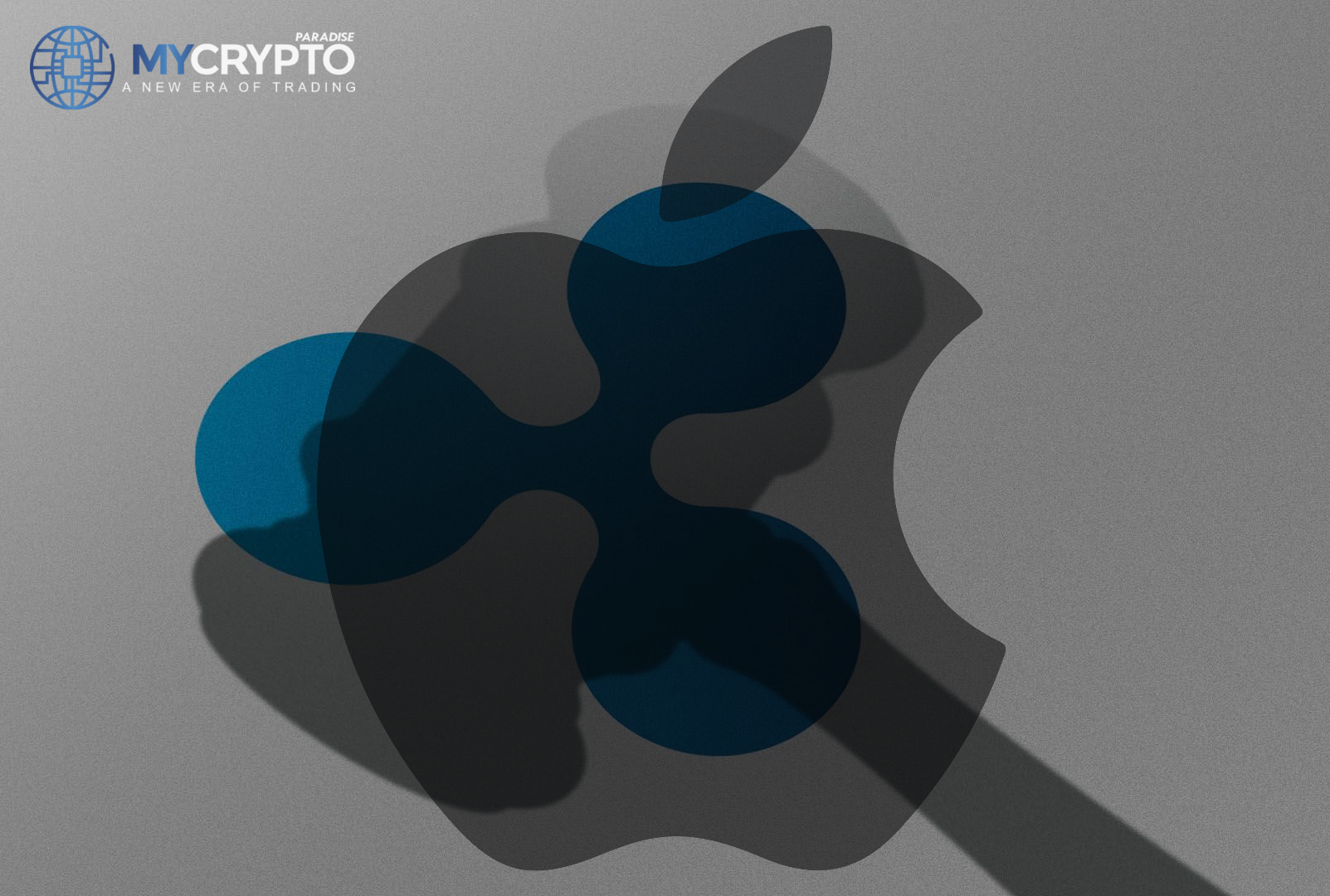 XRP holders are going after tech giant Apple for allowing bad actors, which is listed in its App Store. The holders allege that these apps have stolen their assets and information.

Apple is facing a Class Action Complaint from XRP Holders

The victims are not only complaining on social media. The XRP holders have organized themselves and proceeded to file a Class Action Complaint against Apple on September 16th, 2021.

The class action was filed by Hadona Diep, who is seeking justice on her behalf and the behalf of others in a situation similar to hers. Diep is a cyber-security IT professional. The case was filed in the federal court in the state of Maryland.

According to the class actions, the XRP holders are accusing tech giant Apple of allowing and participating in the hacking and breach of financial account information.

Furthermore, the suit stipulates that Cupertino-headquartered smartphone maker Apple authorized a malicious application in the “App Store” and kept it there, despite knowledge of its criminal activity. Lastly, the XRP holders are accusing iPhone maker Apple of failing to notify them that their financial information had been compromised.

The alleged “malicious application” in question is called Toast Plus. According to Diep, she downloaded Toast Plus in March 2020, believing it to be a version of Toast Wallet, a popular cryptocurrency wallet.

The plaintiff initially used to store her XRP tokens on Rippex. After the wallet was discontinued, she transferred all her tokens to the Toast Plus application. The similarity in the logo and the names used convinced her that she was using the Toast Wallet.

After depositing her holdings on the Toast Plus app, Diep soon realized that all her tokens were depleted and her account deleted. Other XRP holders in the Reddit community also started complaining about the Toast Wallet emptying their accounts.

The XRP holders want iPhone maker Apple to pay them in statutory damages for over $100,000 and in some cases, $100 per day of violation.

Additionally, the plaintiff wants compensation for the attorneys’ fees and the profits the tech giant obtained from the alleged violations. Apple is yet to respond to these accusations.