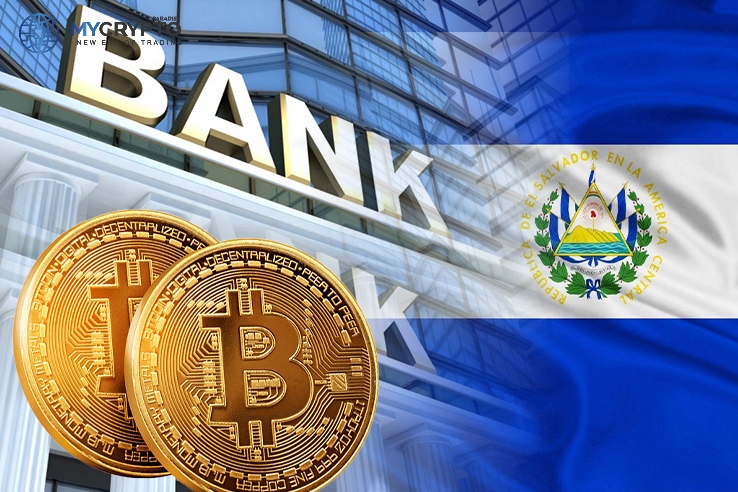 The World Bank has declared its stand not to be part of any dealings involving El Salvador’s Bitcoin adoption as legal tender. The international financial institution is justifying its decision on transparency and environmental concern issues associated with Bitcoin.

The World Bank declared that it was willing to support El Salvador in currency transparency and regulatory processes. However, that will be as far as its assistance goes. El Salvador’s decision on Bitcoin is something the international financial institution will not support.

El Salvador’s Finance Minister Zelava seemed to have counted his chicks before they hatched. He called another discussion with the International Monetary Fund as successful. Successful inclusion of the monetary fund is unexpected, considering it already expressed its concerns over the legal and macroeconomic issues of Bitcoin adoption.

The World Bank is not the only entity against El Salvador’s Bitcoin adoption. Economist Steve Hanke also firmly stands at odds with El Salvador. Steve Hanke called the decision to grant Bitcoin legal tender stupid and one that is bound to collapse El Salvador’s economy.

Everyone is not against El Salvador’s move. Many players in the crypto community celebrated El Salvador’s decision. The Central American Bank for Economic Integration (CABEI), for instance, fully supports El Salvador.

CABEI offered to help El Salvador with technical assistance during this Bitcoin implementation. The financial institution will be working closely with El Salvador’s finance minister Alejandro Zelaya to see this project to completion.