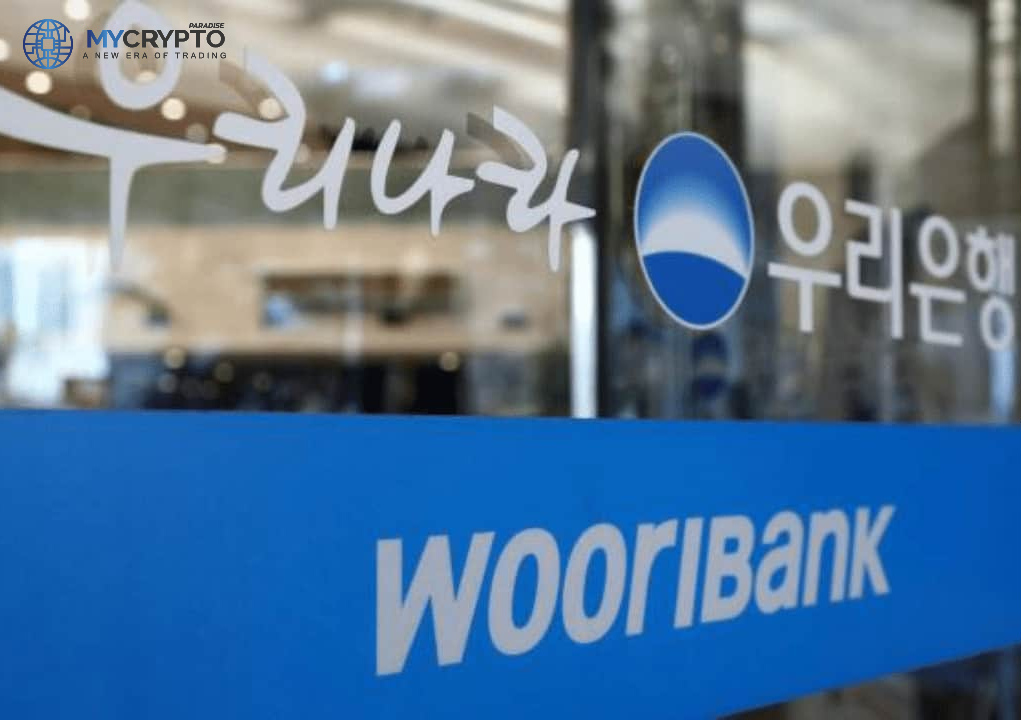 According to The Korean Economic Daily, Woori Bank will be the next South Korean bank to join the digital asset custody services (DACS) sector. The institution formed a custody joint venture (JV) with Coinplug Inc., a Bitcoin-focused financial solutions provider.

D-Custody, the project’s name, will be included as soon as next week. Coinplug will be the majority stakeholder, with Woori Bank having a smaller stake.

According to a bank official, digital asset custody has become a successful, established practice among the new services provided by banks in foreign markets.

Benefits of the custody

At its most basic level, digital asset custody enables businesses and individuals to hold bitcoins on their behalf. A large number of local businesses have recently begun trading and storing different kinds of virtual currencies, resulting in a spike in demand for this service in South Korea.

Major Banks in the world’s biggest economy, the United States, have begun to provide crypto custodian services, as CryptoPotato recently revealed. Cowen Inc. was one of the most recent to join the trend.

Standard Custody & Trust Co. and the global investment bank have teamed together to offer institutional-grade custody services. Hedge funds and managers will be allowed to use the technology, which has a market capitalization of $12 billion. Cowen CEO Jeffrey Solomon justified the bank’s decision by stating that demand is there. In the not-too-distant future, they will be able to assist many of their institutional customers in getting over the hump and digital trading assets.

BNY Mellon, America’s oldest bank, stated in January 2021 that it would provide crypto-related services to its clients. The New York-based organization said it would store, issue, and transfer Bitcoin (BTC) and other digital assets on behalf of its institutional customers.