Will the FCA Impositions to the UK Banks affect Binance? 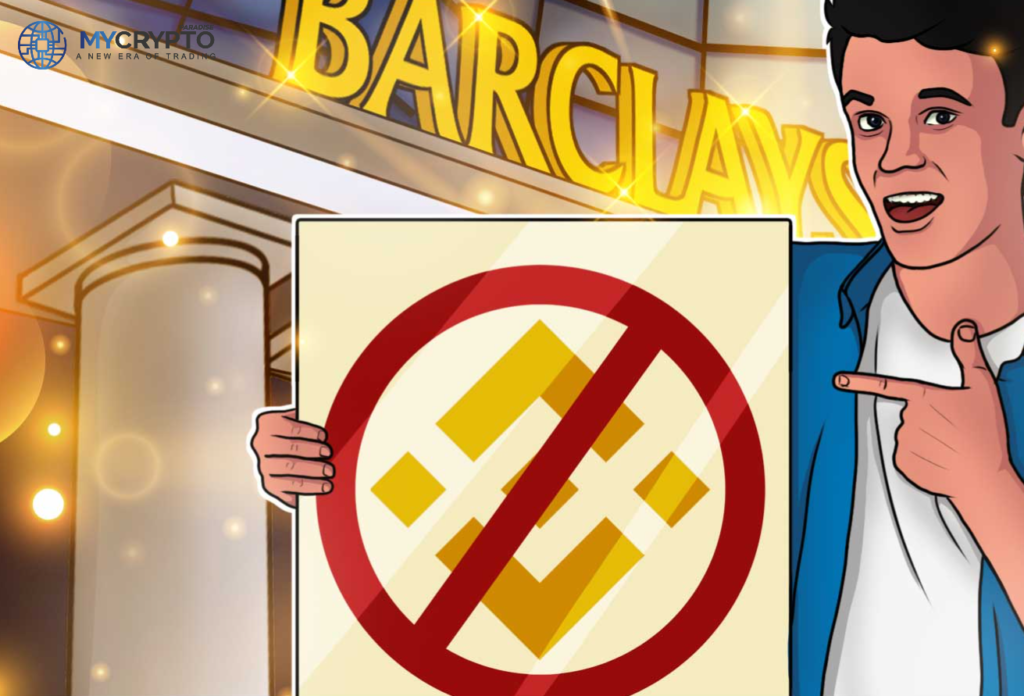 Over the last few weeks, the Financial Conduct Authority has imposed a set of conditions all over the UK that is now forcing UK banks to ban any deposits made to Binance Market Limited.

Santander and Barclays are among the banks that stopped their customers from depositing any funds to UK’s Binance entity, the Binance Market Limited. Following the increased number of fraud cases being reported, such dire repercussions can be excused.

While the ongoing ban is heavy on the UK’s Binance entity, the overall crypto exchange, Binance, remains optimistic that its usual business processes will not be adversely affected.

So far, Binance is the leading cryptocurrency exchange by trade volume, justifying the non-significance or lack of a full-blown impact with the UK’s new position.

Justifiably, the UK does not contribute that wholesomely to Binance’s user base. Estimations reported by the web traffic site, user web has placed only around 3.75% of Binance customers in the United Kingdom.

Just this week, Binance gained 8.5% on its outperforming token Bitcoin, which was lost by 0.6% and Ethereum that achieved by a margin of 0.7%.

Finally, it is improbable that the FCA will extend its rules to a broader territory exceeding the UK.

Although the FCA published a standpoint that will induce banks against the crypto exchange, this only leaves room for other exchanges to operate. Business Must go on.

Binance continues to face stricter regulations in several countries, citing sighting its high fraud risk. However, unlike the UK, none of these impositions is targeted at retail investors.