Who gets to keep Kim Kardashian’s Bitcoins after their impending Divorce? 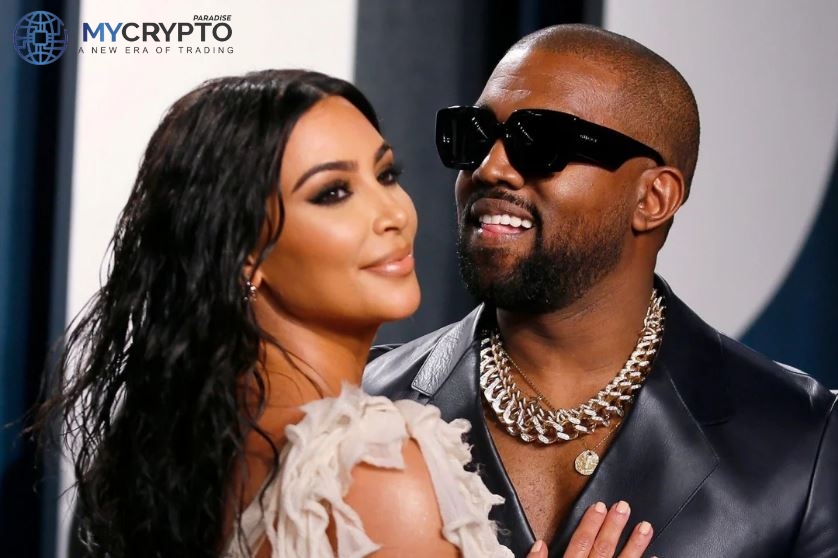 As the world absorbs this completely unforeseen death of the KimYe marriage, questions have circulated on who will take custody of what when the inevitable happens.

No, our main focus is not their children this round, but the bitcoin Kim was gifted by chairman and co-founder of a blockchain technology fund-Bloq, Matthew Roszak, in July 2018.

Matthew had gifted Kim 1 BTC, which was approximately $8,000 at that time. Although this gift came as a trifle compared to the celebrity’s ever-flowing income, the value has more than quadrupled over the last two and a half years, considering a bitcoin’s current value of $33,000.

Irrespective of the amount of bitcoin, the assets will definitely come up in their divorce proceedings and probably incite a bitcoin custody battle.

A California based attorney, Norman Fernandex, told decrypt that unless the couple has a prenuptial agreement, the assets would be treated as community property in the California state.

Now, what that the couple has the prenuptial agreement?

Kim Kardashian’s bitcoin custody now gets exciting. Since the terms of their prenup agreement on gifted digital assets remain unknown to us, and the assets cannot be treated as community assets. Further actions have to be taken.

A community asset is any type of asset couples acquire after marriage, and they both own it.

As for Kims’s and Kanye’s BTC custody battle, there are two ways to go about it, according to a partner at Weinberger Divorce & Family Law Group.

The first option here is to sell the BTC and later split the revenue. But is this the affordable option considering the price surge bitcoin has gone through over the last month?

The second considerable option would be to share the assets without selling them. One spouse will have to set a unique digital wallet for the other and send them their asset share.