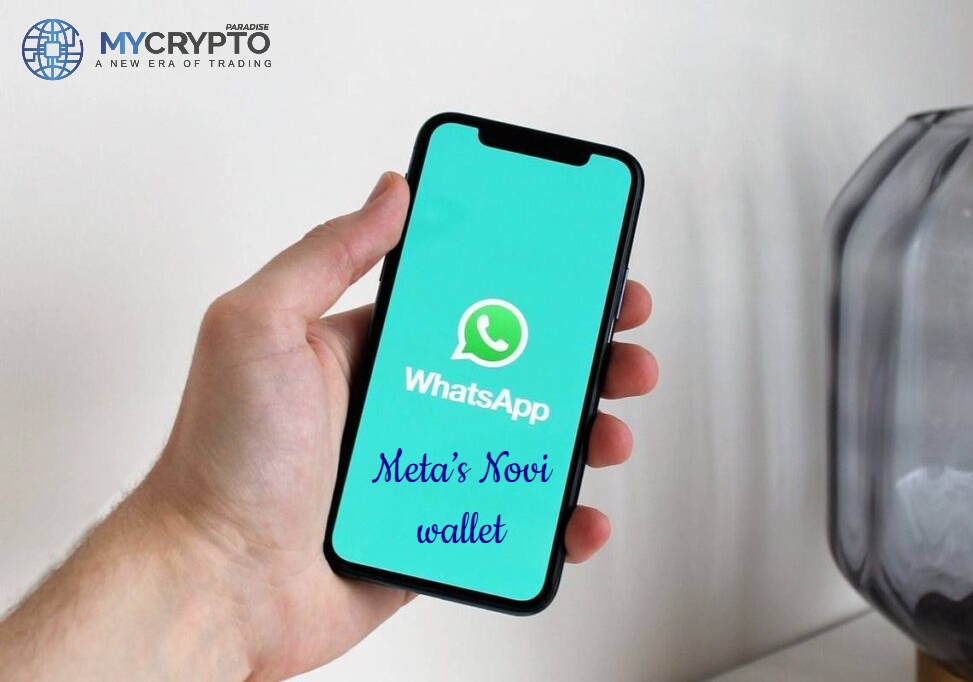 Newly rebranded Facebook, Meta, is introducing the ability to send and receive payments through its social media app WhatsApp.

Meta is launching this feature with a WhatsApp pilot test involving a small number of users in the United States. Other than sending and receiving payments, the feature will also allow users to purchase digital dollars directly from the interface of WhatsApp.

Stephane Kasriel, Meta’s cryptocurrency and fintech unit Novi’s head, announced the commencement of the WhatsApp pilot test on December 08. Kasriel clarified that the transactions would be instant with absolutely no transaction fees. The feature promises to make sending money as easy and sending a message on WhatsApp.

Explaining the feature, the Novi head Kasriel stated that research had been put into the project. The WhatsApp pilot test has been in progress for nearly six weeks. A selected group of people has been testing the features and services.

Meta’s digital currency products are from features and functionalities are the most important to people. Kasriel continued that the privacy of WhatsApp messages and calls will be maintained as end-to-end encrypted. Novi will in no way affect the same.

Meta, previously Facebook, started its crypto journey back in 2019 when it launched a stablecoin project Libra. Due to regulatory hurdles, Libra failed before it made any impact. Open Markets Institute, a U.S. non-profit organization, sent a letter to several regulators opposing the launch. According to Opens Markets Institute, Meta was running an illegal business of receiving deposits without a bank charter.

The current launch of Meta’s digital currency products was also met with some resistance from several U.S. Senators.