What is stellar ? Is XLM worthy to buy? 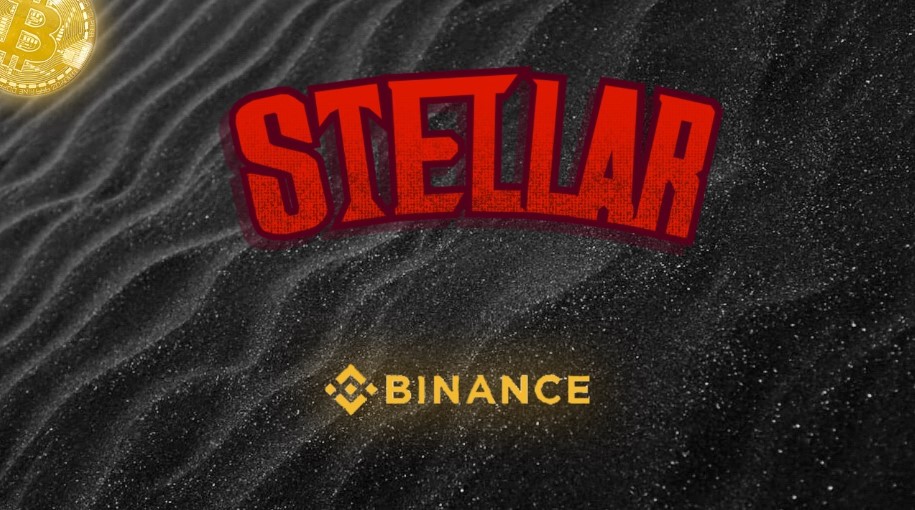 Stellar is an open-source payment technology built on a decentralized Ripple protocol. With stellar, customers can create, send, and trade digital representations of all forms of money, including fiat and cryptocurrencies. The stellar crypto coin has changed a lot since its inception, and unlike Ripple crypto coin which works with well-established financial institutions such as banks, Stellar (XLM crypto coin) has focused on the developing markets. This crypto coin is an open source, protocol (decentralized), for a digital currency to the fiat transfers. This model operates on cross border transactions, between a pair of currencies. Developed by the Stellar Development Foundation, the stellar protocol is supported by a 501(c)(3) nonprofit.

Jed McCaleb, Ripple Co-founder,  together with Joyce Kim founded stellar under the Stellar Development Foundation in 2014. Stellar would receive a 3 million dollars seed funding from a company Stripe. The decentralized prototype was a payment hub and protocol with a native cryptocurrency, stellar.

At the time of launch, there were 100 billion stellar coins, and nonprofits acquired $25 billion worth of stellar coins (25%). The cryptocurrency would later change its name from stellar to Lumens (XLM).

The cryptocurrency would fast grow its network when the first Brazilian bitcoin exchange, Mercado Bitcoin, decided to use the Stellar Platform, which shot up to its market capitalization to $15 billion.

The platform upgraded its protocol with a new consensus algorithm in the early months of 2015, which used a cryptocurrency protocol known as SCP.

Since its launch, the stellar platform has engaged in several partnerships with companies such as Deloitte Digital Bank, IBM, India’s ICICI Bank, French Tempo Money Transfer, and KlickEx, among others.

XLM’s transaction approval is unique, which makes it quite different from Bitcoin. While BTC uses an entire network to confirm a transaction, XLM only uses a quorum to validate transactions. This feature makes transacting XLM faster than other cryptocurrencies. This feature, makes stellar a great crypto coin for a small businesses, non profits, inside-corporation transactions and small banks. XLM is also garnering to have among the best crypto signals in the market. The first major users of XLM and the stellar network is IMB, an approach that has made them penetrate and build a market niche in developing markets. Unlike Ripple that targets big financial corporations in developed nations, XLM focuses on startups and emerging markets.

XLM project is trying to expand, with its network spread to many countries to boost its ecosystem and building of strategic partnerships. The development of strategic alliances has increased its growth with organizations such as IBM, Deloitte, Tempo, SatoshiPay, Saldo, and Wirex. One very big exchange started providing support for XLM, which offers to traders make the best crypto signals for it on binance. The crypto has, however, experienced some downward trend in prices, just like bitcoin and other major crypto coins. But experts believe that XLM will rise in price sooner rather than later, given its expansion and strategic partnerships in the underexploited markets.

How valuable the XLM is to the crypto industry

Stellar is more of a hybrid blockchain platform, whose primary focus is to integrate distributed ledger technology (DLT) into existing financial infrastructure. It serves as the link between the traditionally centralized fiat currency and the decentralized cryptocurrencies. It tends to be an open system giving people of all income levels, access to an absolutely lowest cost, financial services. The stellar platform is also used by large organizations to manage micropayments, reduce the costs of the transaction, and widen the financial reach through mobile finance applications and branches. XLM crypto, as the native currency of the stellar network, is unique in its design. Unlike most crypto coins, Stellar did not copied the Bitcoin’s source code. The versatility of XLM coin has made it quite popular among those who want the freedom to carry out different types of transactions. For example, it can be used for micropayments, remittance with no forex exchange, and faster transactions. Lately, it is considered, as one of the best Binance signals option to make trades .

Stellaris able to do 1,000 transactions per second at cost, less than a penny each one. Also, the trading of Stellarcan be done anywhere in the world in less than five seconds, making it the best crypto when the cross border transaction is in need.

XLM crypto coin also provides the Horizontal API, which is a useful tool that allows developers to build new applications with the help of stellar technologies.

XLM price has gravitated between $0.002 and $0.003 for the first three years of its launch. However, at the start of 2018, XLM’s price hit a record high of $0.938. It was prompted by the increased activities from the developers, which included the many partnerships with major organizations and rapid expansion to the developing countries. But after this sudden upward trend, XLM prices would slide downward, and within two months it had lost almost each of its significant gains, falling to a low of $0.17.

Nonetheless, XLM has shown significant spurts of growth compared to other cryptocurrencies. Great initiatives, which included the listing on Coinbase and receiving of the Sharia certification from the Bank of Bahrain, investors saw XLM as an excellent investment. Although Stellar signals are not among the best Binance Signals on Telegram, it will surely improve as the number of people using it increases daily. The recent price fluctuation has seen the crypto rotate between 0.045 and 0.085 in March 2020.

Is it a good investment opportunity?

People have asked questions whether XLM stands a chance of regaining its former glory as far as price is concerned. One thing is for sure; most coins have experienced some bear run in the recent past, including the giant Bitcoin. XLM is not an exception. But with the growing list of partnerships, improved ecosystems, and expanding developing markets, it’s hoped that XLM will experience some growth in market capitalization, as it continues to play a very significant role in the crypto industry.

← Prev: How to Convert Dust on Binance? Next: What Is a Market Order - Binance? → 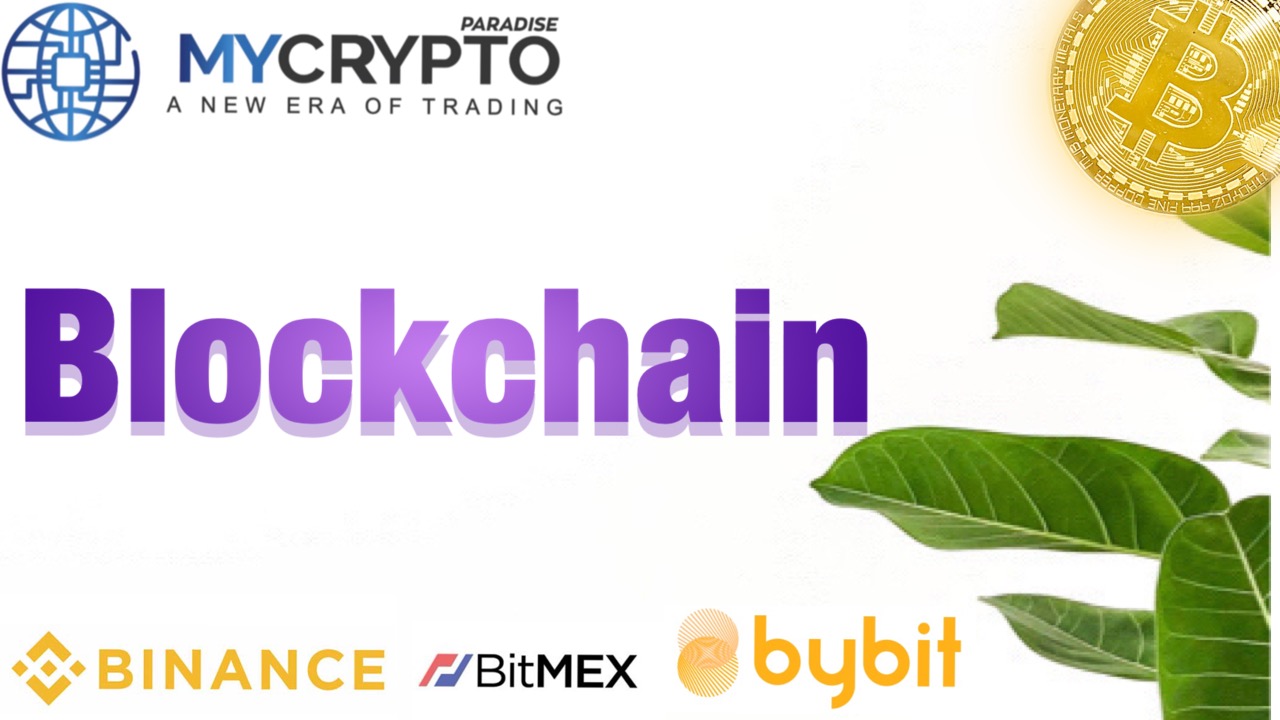 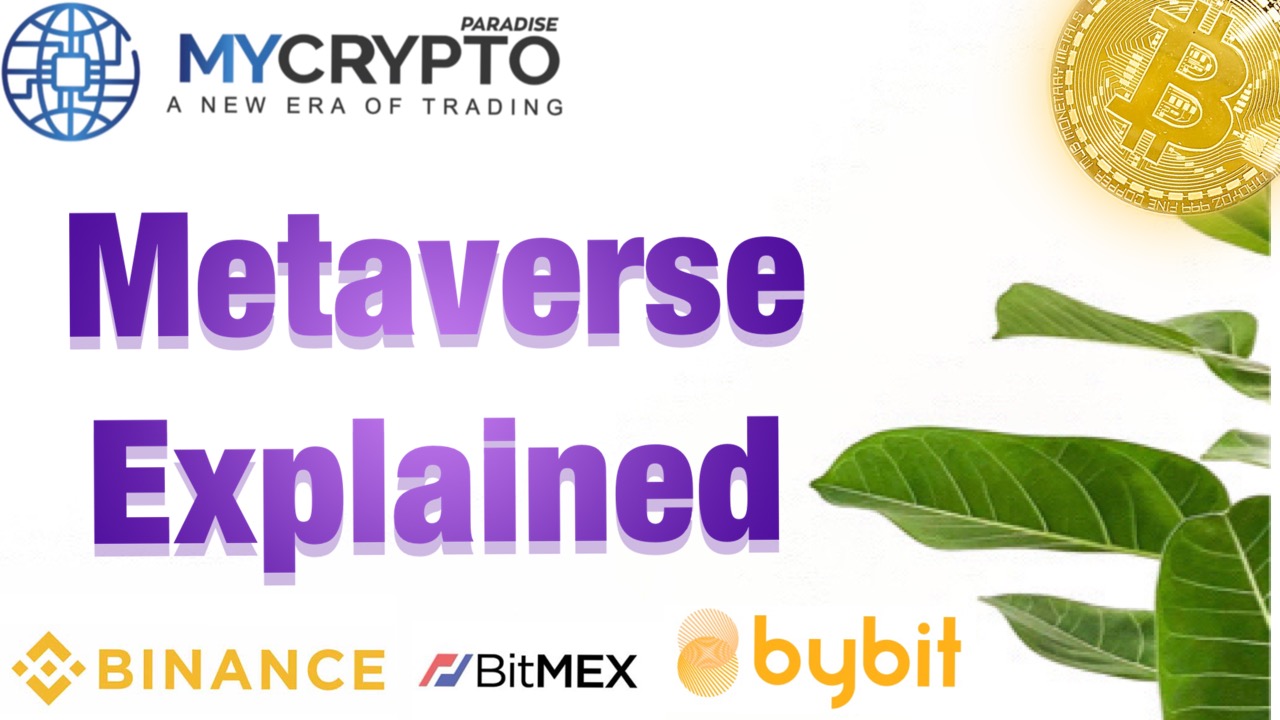 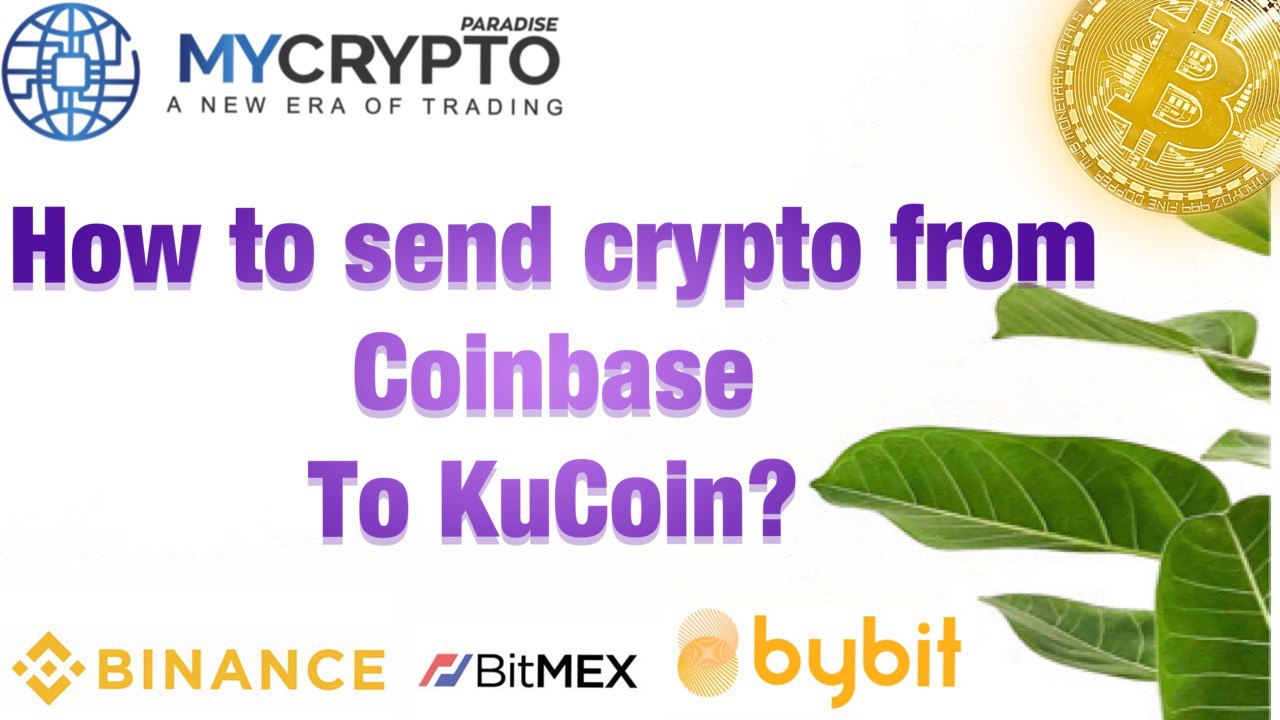