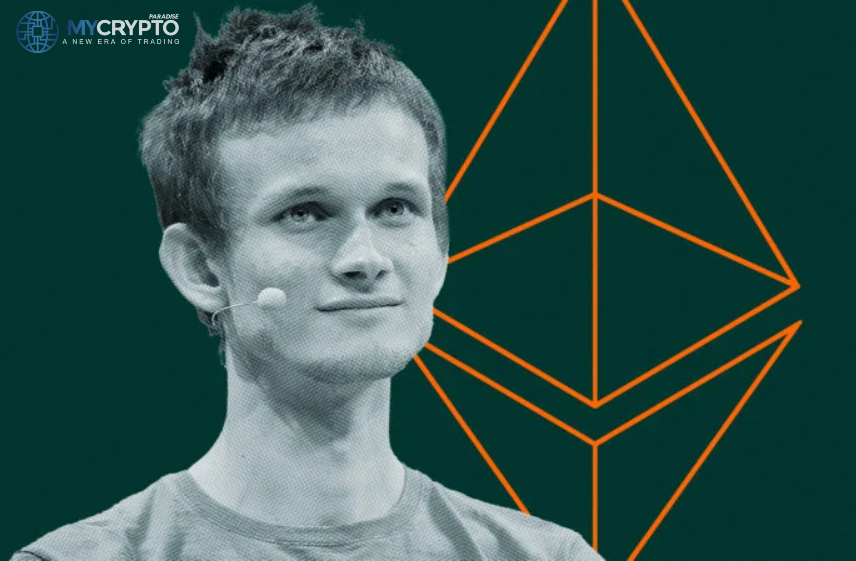 The adage of “too many cooks spoil the broth” seems to have materialized in Ethereum, according to Ethereum’s co-founder Vitalik Buterin.

Russian-Canadian programmer Vitalik took to Twitter and conducted a random experiment of answering questions from his followers. One of the questions inquired what he considered his biggest regret about Ethereum. Vitalik responded that the “whole 8 co-founders thing.”

It is Hard to Tightly Coordinate People in Small Groups: Ethereum’s Vitalik Buterin

Ethereum’s Vitalik Buterin states that he regrets choosing this group so quickly and indiscriminately. He has learned how hard it is to tightly coordinate people in small groups. Vitalik added that it was impossible to get all of the Ethereum’s co-founders to sit around a circle, see each other’s inherent goodness and get along, considering the huge incentive conflicts at play.

Although only Vitalik has spoken out of all the co-founders, the actions of most of them after Ethereum strongly support Vitalik’s comments. Canadian entrepreneur Anthony Di lorio decided to leave crypto this year, claiming he was no longer enthused about crypto’s risk profile.

The eight Ethereum co-founders may have started bumping heads on the decision of whether Ethereum should be a for-profit or non-profit organization. Ethereum Foundation was birthed from this conflict that led to the ousting of Charles Hoskinson from the group.

Apart from the many co-founders, Vitalik Buterin is also disappointed over the choice to make the Ethereum Virtual Machine 256 bit instead of 64 bit with an arbitrary size bigint feature. The 64 bit would be able to process data faster than the current 256 bit.

Vitalik also revealed he is not amused by the pace of Ethereum over the years. The Russian-Canadian programmer was confident that Ethereum would move from a proof-of-work blockchain to proof-of-stake within 1 – 2 years. Six years later, the blockchain is still making the transition.

← Prev: What is Binance Cloud? What are the benefits of using it? Next: Belgian Company Launches Bitcoin Payments for Parking Tickets →