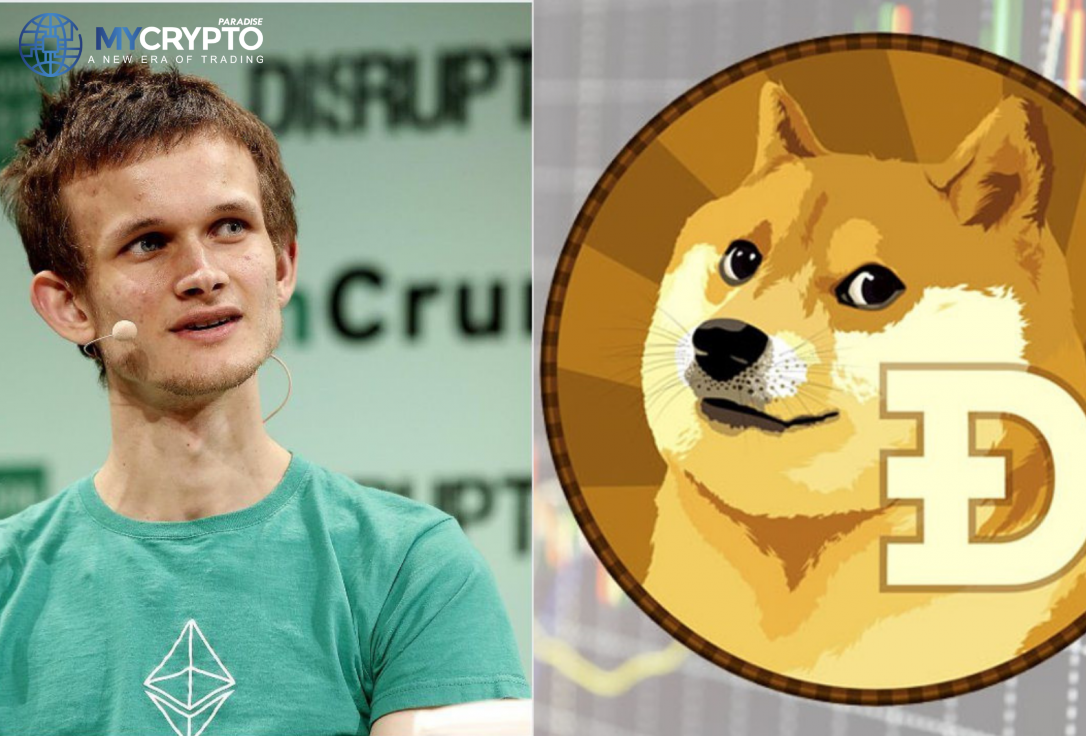 Ethereum co-founder Vitalik Buterin is swimming in profits after cashing out $4.3 million from a $25,000 investment in meme-inspired cryptocurrency Dogecoin. The Russian-Canadian programmer Buterin is now terming his early investment in Dogecoin as one of his best decisions.

When Dogecoin started, the heights of how far it would grow was uncertain. As far as most people were concerned, the cryptocurrency was only a joke whose only appeal was a dog logo. In his interview with Lex Friedman, Ethereum boss Buterin revealed that he decided to put $25,000 in this meme cryptocurrency that was not worth much at the time in 2016.

When Ethereum co-founder Vitalik Buterin made his investment, he was unaware of the hype Dogecoin will gain in the coming years. In 2020, meme cryptocurrency Dogecoin picked the attention of billionaire CEO of Tesla Elon Musk, who started pushing it on Twitter.

The turn of the events for Dogecoin was a massive gain for Russian-Canadian programmer Buterin who stated to have earned over $4 million from the recent sale of his Doge holding. The cherry on top of the cake is that the sale was only half of his Dogecoin holding. He still has more coins left to exploit the steady growth the meme cryptocurrency is still experiencing.

Ethereum co-founder Vitalik Buterin stated that he donated the $4.3 million he acquired. His choice of charity was GiveDirectly, an East African non-profit organization.

While it may appear as a conflict of interest considering his affiliation with Ethereum, Buterin does not cower in declaring Dogecoin as one of his best investments. The Ethereum boss added that DOGE’s popularity exceeds Ethereum as many people claim to have heard of the former but not the latter, which is the second-largest cryptocurrency by market cap.