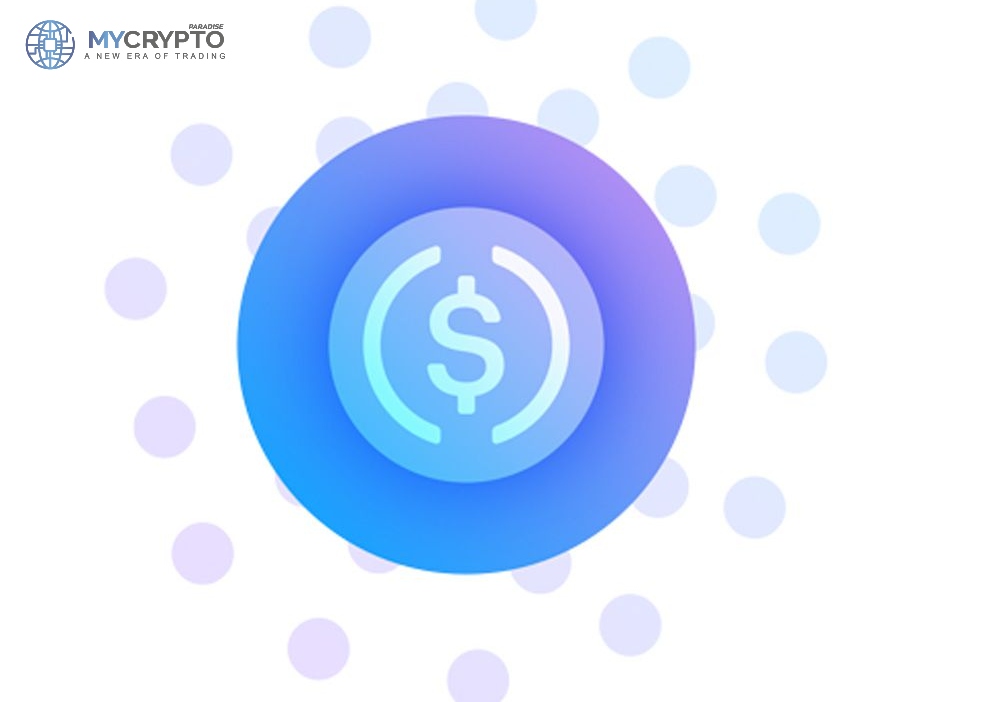 The very outspoken and NTF enthusiastic CEO of EOS-centric platform voice, Salah Zalatimo, has constantly shared that they are looking to find a payments provider, and the search seems to have ended.

According to a tweet made by the Zalatimo yesterday, the Voice has partnered with CirclePay as their payments processor. That said, one of the ways you can fund your Voice account now is through Circle’s multichain USDC. Additionally, the company is currently looking for a method to add EOS to that ecosystem and find a payment processor that can handle EOS payments.

The Voice is carbon neutral and a mint for free NTF platform that creates a space for emerging creators.

Interestingly although not popularly disclosed, the Voice was initially launched by Block. One as their decentralized social media platform roughly close to a year ago. Unfortunately, the project was shut down in April, but their website still holds as “an NFT platform for emerging creators.”

The Voice concept entailed creating a new, decentralized social media platform that focused on tokenization. In an article published in April last year, Zalatimo believed in a new sustainable social media where everybody is aligned, and publishers get paid for the content they produce.

The major distinction marking out the Voice NTF platform from others is their claim to use the EOS platform; which is barely decentralized or efficient to support their dream.

The upside to this series of events is the growing popularity of NTFS particularly because of their strong heritage and the ability to influence other NTF. This year only, the NTF collectible generated an income of approximately 2.5 Billion of transaction value only in six months.

The EOS token is the cryptocurrency for the EOS blockchain network. The Voice, therefore, plans to publish its standards and headers to EOS to enable portability with other chains. For this reason, they have partnered with Circle which is a multi-blockchain stablecoin as one of its payment processors.