US Market Leads in Bitcoin Mining After China’s Crypto Ban 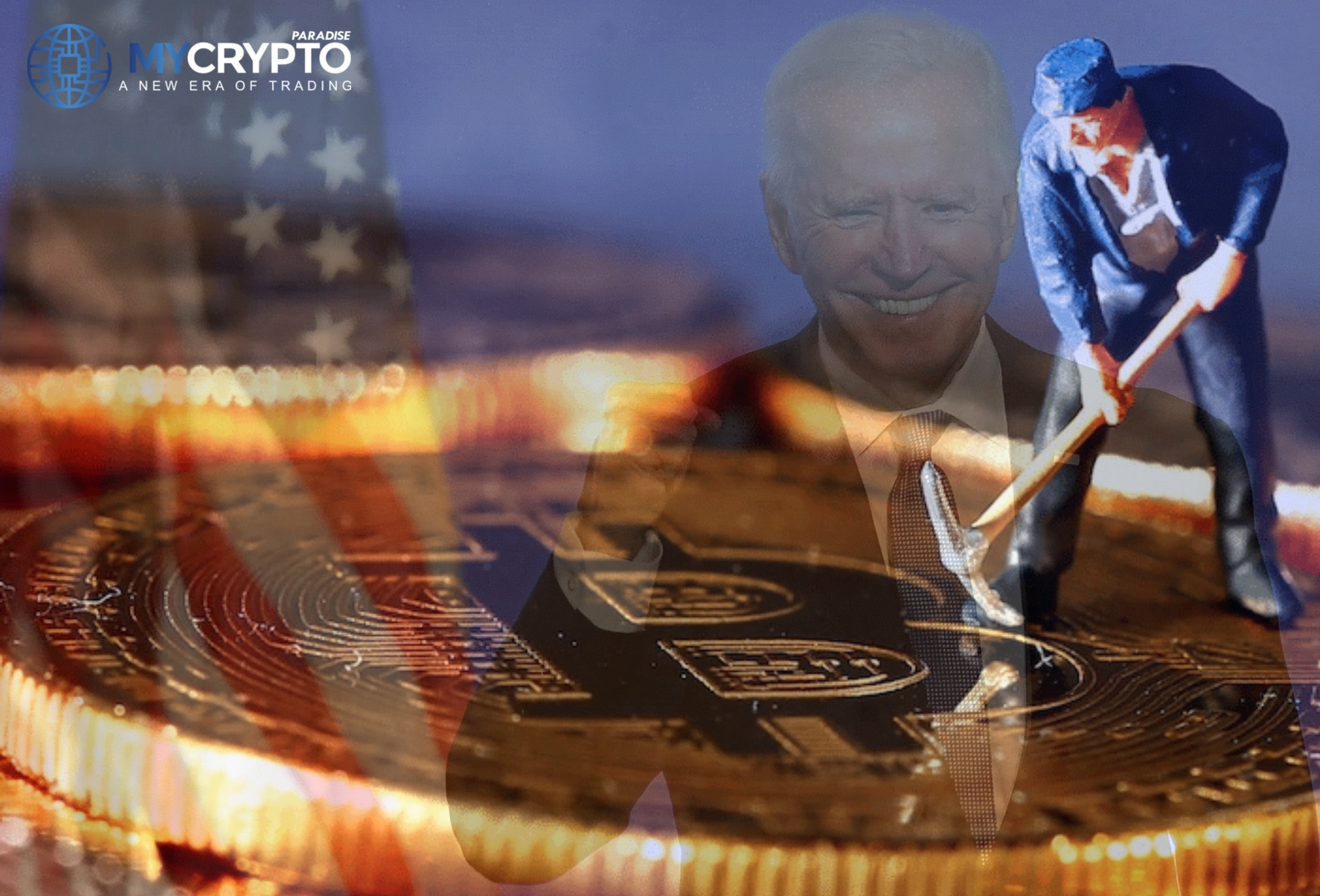 Research data from Cambridge University shows that the United States is the global leading in bitcoin mining a few months after China’s Crypto Ban.

Following a massive exodus of miners from China when the Chinese government outlawed mining earlier this year, the United States currently controls 35.4% of the market. Kazakhstan and Russia come in second and third, with 18.1% and 11% of the vote.

The Impact of China’s Crypto Ban

This prohibition, which resulted in a mass flight of miners, provided a chance for other governments to invest more significantly in the sector than they had before.

The United States only had 16.8% of the global hashrate share in April 2021, implying that the American market share has grown by 105%. Kazakhstan and Russia, meanwhile, have grown their share of the market by 120% and 61%, respectively.

Furthermore, the initial decrease of 38% in global hashrate in June was somewhat mitigated by a 20 percent rebound in July and August. According to digital asset analyst at Cambridge, Micheal  Rauch, this indicates that Chinese mining equipment has been effectively redeployed abroad.

Bitcoin mining has long been chastised for its well-documented environmental effect.

The yearly energy consumption of the mining sector is measured in terawatt-hours (TWh), a unit of energy equivalent to one trillion watts for one hour. It’s often used to keep track of a country’s yearly energy usage.

However, it’s essential to consider how much of the global mining sector is powered by non-renewable (or carbon-intensive) resources when assessing how harmful mining is for the environment.

Going ahead, the effect of Bitcoin on the environment will most likely be decided by each country’s response to climate change and environmental laws.

When it comes to the environmental effect of Bitcoin, there has been plenty of worry in the United States, the world’s new Bitcoin mining superpower.