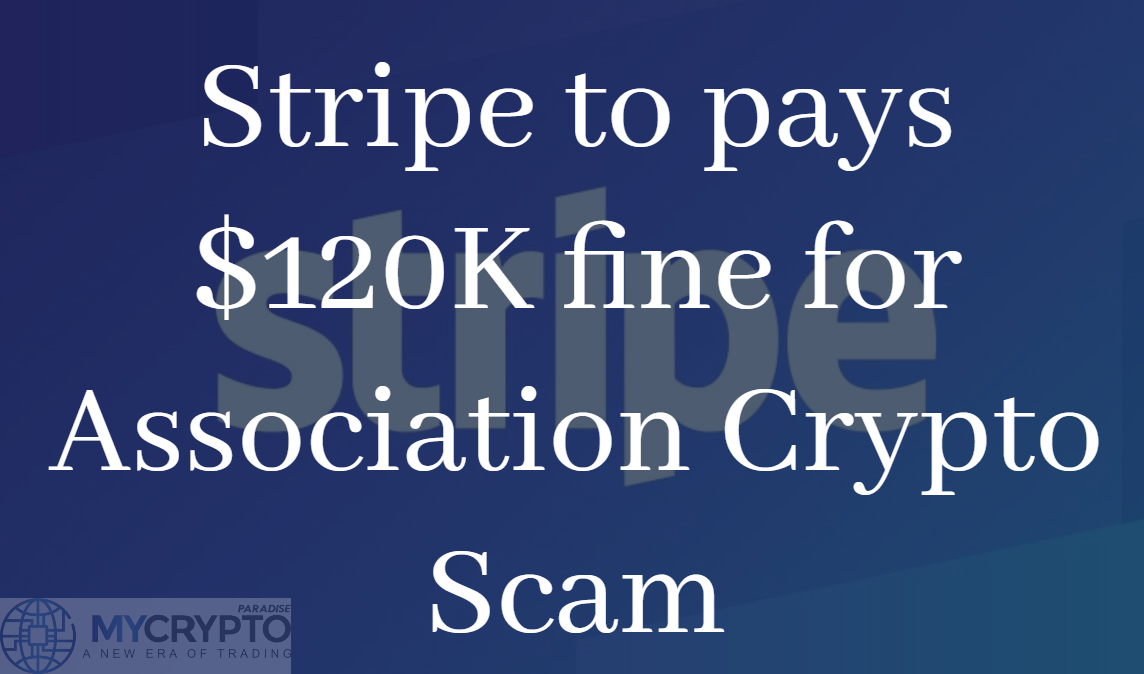 Stripe pays $120,000 to settle claims alleging association with a fraudulent initial coin offering (ICO), PlexCoin. PlexCoin allegedly defrauded its investor of $8 million as the US Attorney’s Office reported (AGO). Twenty-two victims of this fraud were confirmed to be residents of Massachusetts, where PlexCoin’s funds are alleged to have been transferred using Stripe’s platform.

The Massachusetts AGO brought forward the allegation that Stripe facilitated fraudulent actions by PlexCoin by allowing them to use their payment process services. AGO announced last week that Stripe failed to detect the initial transactions that the organizers of the crypto swindle were making through their system.

In July, a grand jury charged three Canadian citizens (residents of Quebec) with fraudulent acts linked with PlexCoin. The victims were indicted for conspiracies to commit wired fraud, security fraud, and money laundering. The security and exchange commission charged two of the named defendants with combined fines and penalties amounting to nearly $7 million, which they were ordered to pay.

The “assurance of discontinuance” signed by the AGO and Stripe stated that the company processed payments that were facilitated by the owner of ‘PlexCoin’  – Dominic Lacroix and his associates, which lead to the unlawful cryptocurrency trade.

Dominic Lacroix is accused of using Stripe accounts as part of the PlexCoin, which he used to receive funds from the twenty-two victims of this swindle.

The $120,000 payment resolves the allegation. According to AGO, the settlement also calls for the company’s security protocol to protect the customers in the future. Additionally, there should be frequent training for employees to equip them with skills for monitoring and preventing fraudulent acts.