United Wholesale Mortgage to Add Crypto in Its Payment Options 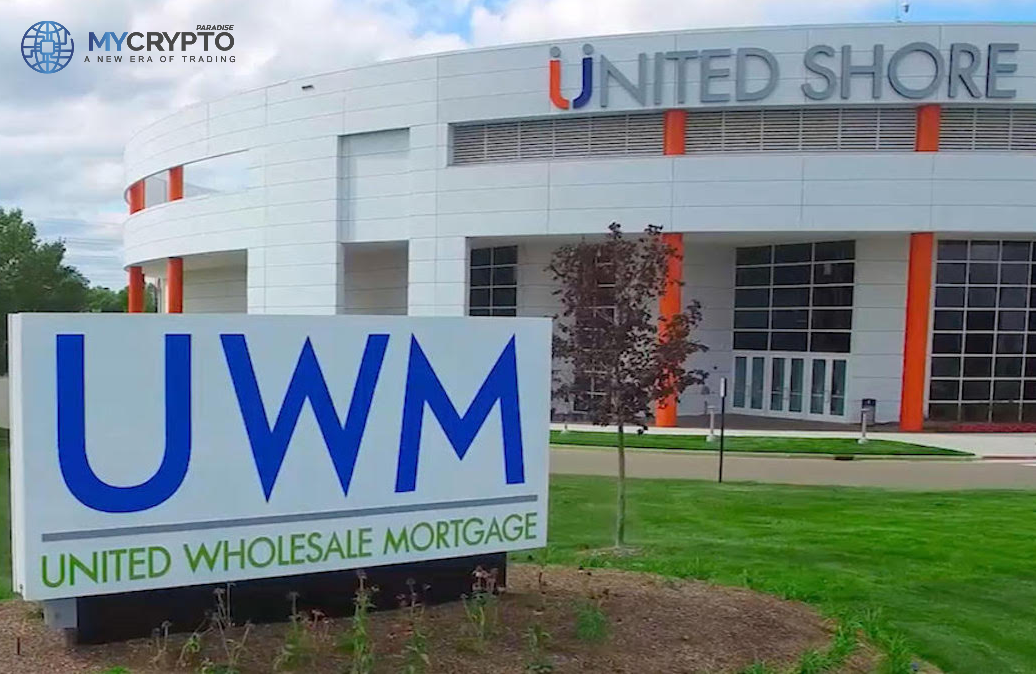 United Wholesale Mortgage (UWM), a Michigan-based wholesale lender, plans to accept cryptocurrency payments by the end of 2021. The company plans to launch its cryptocurrency effort using Bitcoin in the third or fourth fiscal quarter.

According to a Detroit Free Press article, mortgage lender UWM is looking at cryptocurrencies to extend its payment choices in the future. UWM CEO Mat Ishbia announced during the company’s most recent quarterly results call.

Ishiba told Wall Street analysts that they are optimistic that they would execute that plan before anybody else in the nation this year.

He went ahead to say that the project will begin with Bitcoin, but UWM is also looking at Ethereum and other cryptocurrencies.

He went on to say that they would walk before they run, but they are unquestionably a leader in technology and creativity, and that they are constantly striving to be the best and the most innovative in all they do.

Ishiba further said that there is no guarantee that the proposal would be carried out.

The mortgage industry forced to consider alternatives due to shrinking margins

UWM’s move to digital assets is partly fueled by the tightening margins that impact the whole mortgage business. Despite increasing quantities of the mortgage business, this scenario has resulted in reduced profitability for lending companies.

The mortgage industry’s lower margins, according to Ishiba, are a direct consequence of higher interest rates in the second quarter. These rates, however, are lower than they have been in the past.

Because everyone had so much business, Ishiba told the Detroit Free Press that the margins were at all-time highs. Now that rates have risen a little, all lenders that exclusively handle refinances must sharpen their pricing to compete.