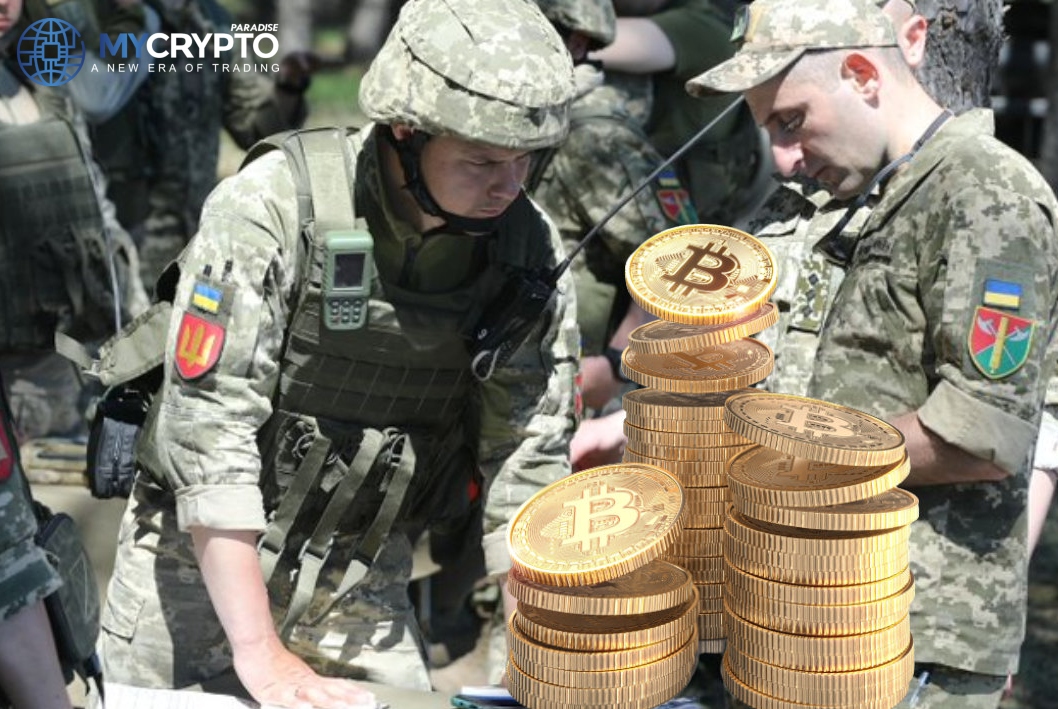 Following Russia’s invasion of Ukraine, the country has been mobilizing its armed forces to defend itself against its adversary. Ukraine has also appealed to other nations to help the fight against Russia.

Many have come to its aid and offered donations including in Bitcoin. However, the Ukrainian Ministry of Defense can accept donations in foreign currency; it cannot accept Bitcoin or any other crypto donations.

When the number of well-wishers that wanted to donate to Ukraine’s military rose, the country’s Ministry of Defense opened up a bank account for the donations. The country explained that the donations would support the Armed Forces of Ukraine both logistically and with medical support.

The crypto community, of course, wanted to chip in using their digital assets. Blockchain.com reports that a Bitcoin wallet listed by a charity organization that claims to support the Ukrainian military got over 19 bitcoin in February. The amount is worth around $700,000, of which $400,000 was received on Thursday alone.

Should Ukraine Accept Donations in Bitcoin?

The realization of the Ukraine Bitcoin law drew a lot of reactions. Some Twitter users asked that Ukraine accepts donations in Bitcoin. Others raised concerns over the volatility of Bitcoin. One user wrote that Bitcoin fluctuates too much to be useful to Ukraine. On the other hand, they continued that fiat had the highest liquidity and thus could be utilized fast.