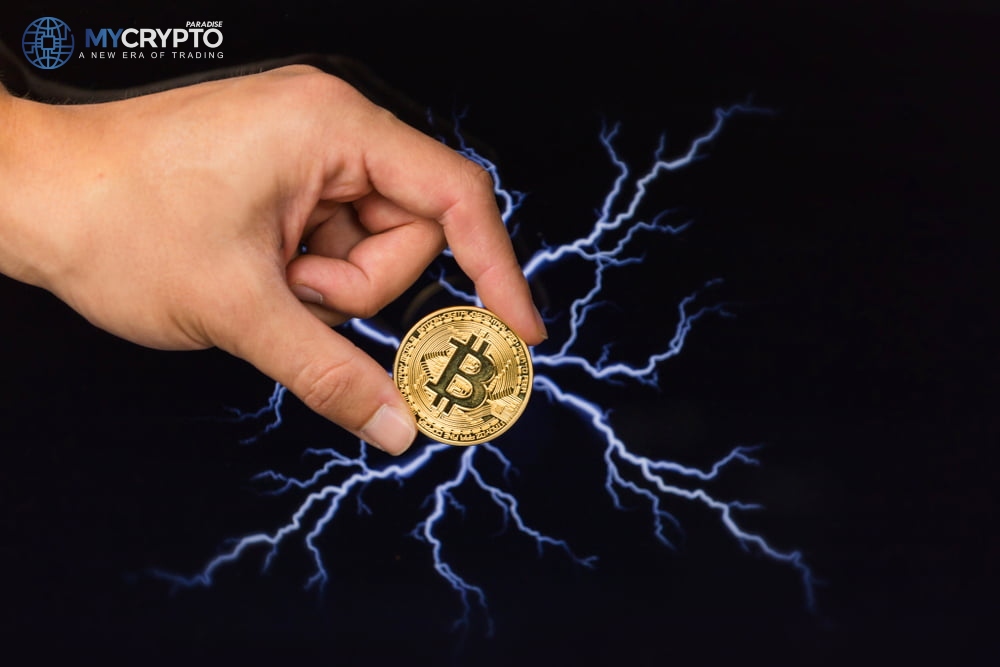 Jack Dorsey’s enthusiasm for all things crypto and precisely Bitcoin is not unknown. In his latest support for digital currency, the Twitter CEO is suggesting that every account on the platform be linked to a Lightning Wallet.

No to NFT Wallets but Yes to a Lightning Wallet

Jack Dorsey’s tweet was agreeing with a user who had responded to another tweet that was proposing that every account on Twitter have a wallet address for storing NFTs. According to the user @JacobyBrandon, the feature would allow users to select any NFTs from their wallet and use it as their avatar. The goal of this would have been to serve as a verified layer for showcase or distribution.

In response to the above suggestion, Twitter user @seyitaylor responded that the idea would benefit the Ethereum blockchain that powers NFTs more than it would benefit Twitter. It is to this response that Twitter’s CEO, Jack Dorsey could not resist chiming in.

Bitcoin enthusiast Jack Dorsey agreed that having NFT wallet addresses for every account on Twitter would not benefit the social media platform. He however added that an idea to consider is linking every Twitter account to a Lighting wallet.

A Lightning Wallet is a non-custodial, standalone Bitcoin SPV node fitted with LN functionality. Users with a Lightning Wallet have absolute control over their funds and have the option of managing their payments channels.

Twitter’s CEO Jack Dorsey would bring the advantages Lighting Wallet offers to millions of Twitter users. The tweet received a mix of different reactions. While some were in support, one respondent suggested that the idea would fuel native tipping on Twitter. According to the user, native tipping would drive self-censorship, which would, in turn, kill good content on Twitter.