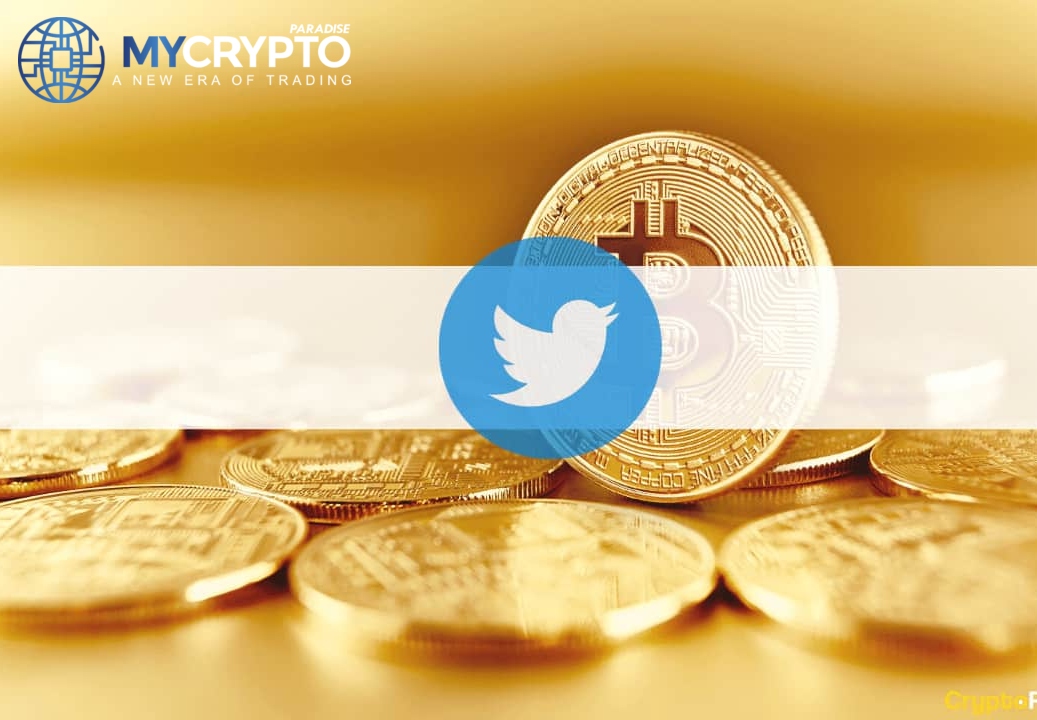 Social media platform, Twitter, has announced its intention to launch a $1.25 billion convertible notes offering. The aggregate principal amount will be due in 2026.

In its press release, Twitter explained that these notes would be unsecured, and the social media platform will be liable for the semi-annual payments. In case of any over-allotments, Twitter has offered initial purchasers of the convertible notes an option to purchase up to $187.5 million of the aggregate principal amount. The offer will be up for only 13 days.

Pricing Will Be Decided in Private Negotiations

As far as the notes’ pricing, Twitter plans to decide this through privately negotiated convertible note hedge transaction with some of the initial purchasers. Publicly accessible pricing information of the notes could otherwise shake the prices of the assets’ that holders hope to convert the notes. The press release revealed that the Twitter convertible note offerings would allow holders to convert them to cash, Twitter common stocks, or a combination at Twitter’s election.

Market Price of Common Stocks or Notes Could Be Affected

Knowledge of the pricing could drive hedge counterparties or any other affiliates to purchase Twitter’s common stocks and increase or reduce either the market price of the Twitter common stocks or the notes’ price.

Additionally, these stakeholders could alternatively engage in secondary market transactions of buying or selling the social media platform’s common stocks and other securities before the notes mature. The result could be a change in the market price of the common stock or an additional challenge in converting the notes for the holders.

For these reasons, Twitter hopes to arrive at the pricing confidentially with the selected stakeholders. Other terms such as the interest rate and initial conversion rate will also be decided at the convertible note hedge transaction.

← Prev: How to purchase Bitcoin in 2021 Next: What is Ethereum and Ethereum Classic? →