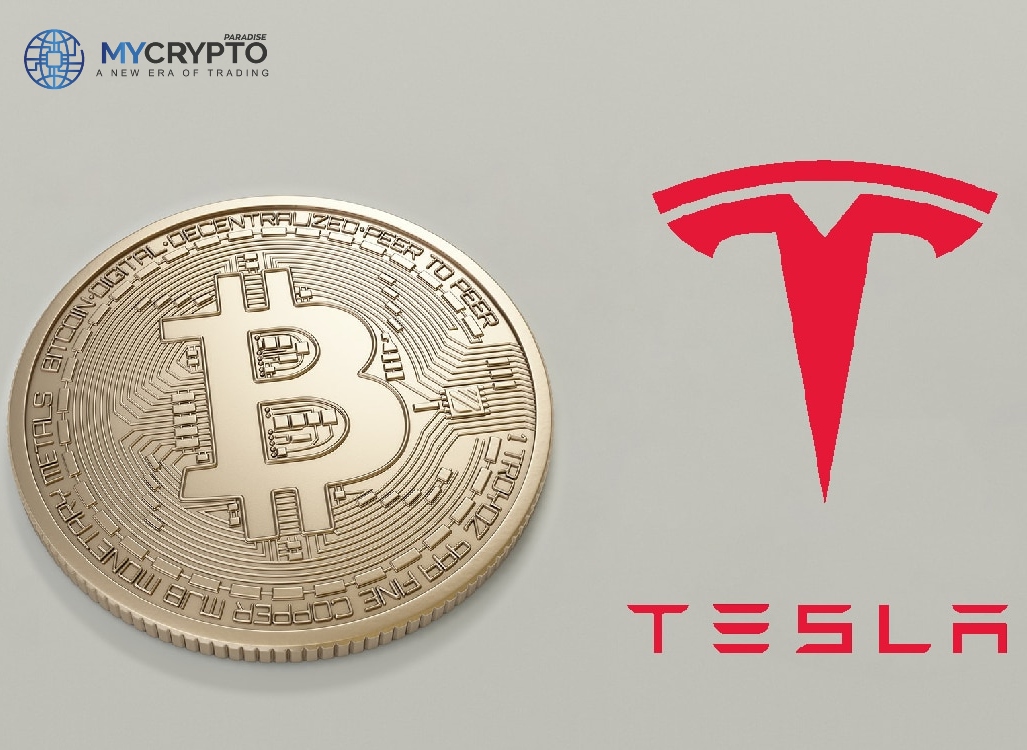 MicroStrategy’s CEO and huge Bitcoin advocate Michael Saylor termed Tesla’s excuse for the suspension as ironic. According to Saylor, there is no incremental energy used in Bitcoin payments. What electric vehicles and energy company Tesla was involved in was transacting in Bitcoin and not mining. The energy-consuming part is securing the crypto-asset network, which Saylor explained will reduce to negative over time. Tesla’s decision, therefore, makes no sense if we go with the energy consumption excuse.

Tesla Could Be Switching from Bitcoin to Dogecoin Payments

Another significant set of commentators believe that Tesla is halting Bitcoin payments so that Dogecoin can take its place. The fact that Tesla’s Elon Musk posted the announcement after he did a poll if people would be interested in Tesla accepting Dogecoin payment adds to this notion. In the statement, Tesla declares its support for cryptocurrencies has not ceased. Furthermore, the electric vehicles and clean energy company stated that it is exploring other digital coins that use less than 1% of Bitcoin’s energy.

Houston-based TRG Datacenters estimated rated Dogecoin’s energy consumption at 0.12KWh. Bitcoin, on the other hand, fell at 707 KWh. The statistics mean that it only uses around 0.017 percent of what Bitcoin uses. So Crypto users now just have to wait and watch out for Tesla’s next move.

← Prev: Binance Lists SHIB as CZ Says it is ‘Super High Risk’ Next: MoneyGram goes into partnership with Coinme →