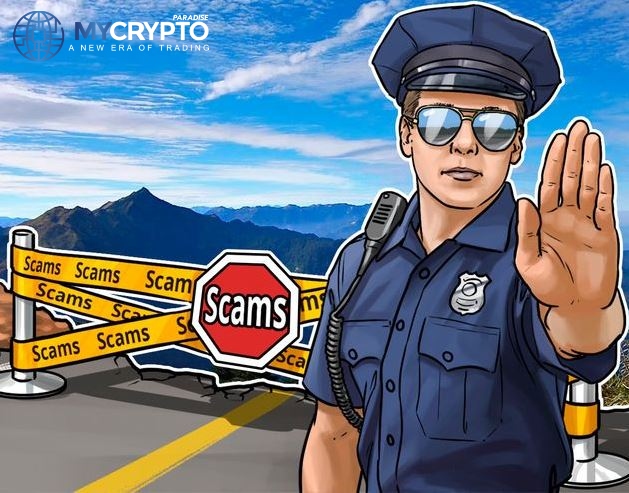 Turkish authorities have raided a scam cryptocurrency call centre run by a gang operating in nine villas in Istanbul’s districts of Silivri and Büyükçekmece. 18 Chinese nationals were arrested during the raid.

Cryptocurrency crime has been on the rise recently, probably attributing to the increased popularity of the industry. Cryptocurrencies are slowly becoming mainstream, and a lot of people are looking to tap into their profits. However, due to the relative inscrutable nature of digital currencies, there is an opportunity for scammers and fraudsters to take advantage of new traders getting into the ecosystem.

Two Escapees Revealed the Activities of The Fake Crypto Gang

According to reports, Turkish authorities got wind of these crypto criminal activities after two Chinese nationals forced by the gang to work in a scam cryptocurrency call centre escaped and sought help from the Chinese consulate.

The two whistle-blowers Hongwu Z. (29) and Kang W. (28), came to Istanbul after seeing a job vacancy in the financial sector. Upon their jobs’ commencement, the two were forced by the gang to sell fake cryptocurrency to steal money from people back home in China.

Further police investigations revealed that taking advantage of foreign nationals who come to Turkey for employment is notorious for the gang. According to the probe, close to 101 foreign nationals on tourist visas and professionals such as computer engineers and tech experts were forced to engage in the gang’s fake crypto game plan.

Vast Resources Seized During the Raid

The police raid on the Istanbul fake crypto gang was fruitful. Using 30 police squads and 100 police officers, Turkish authorities detained 18 Chinese nationals suspected of being part of the gang. Already six of the detainees have been arrested by the court.