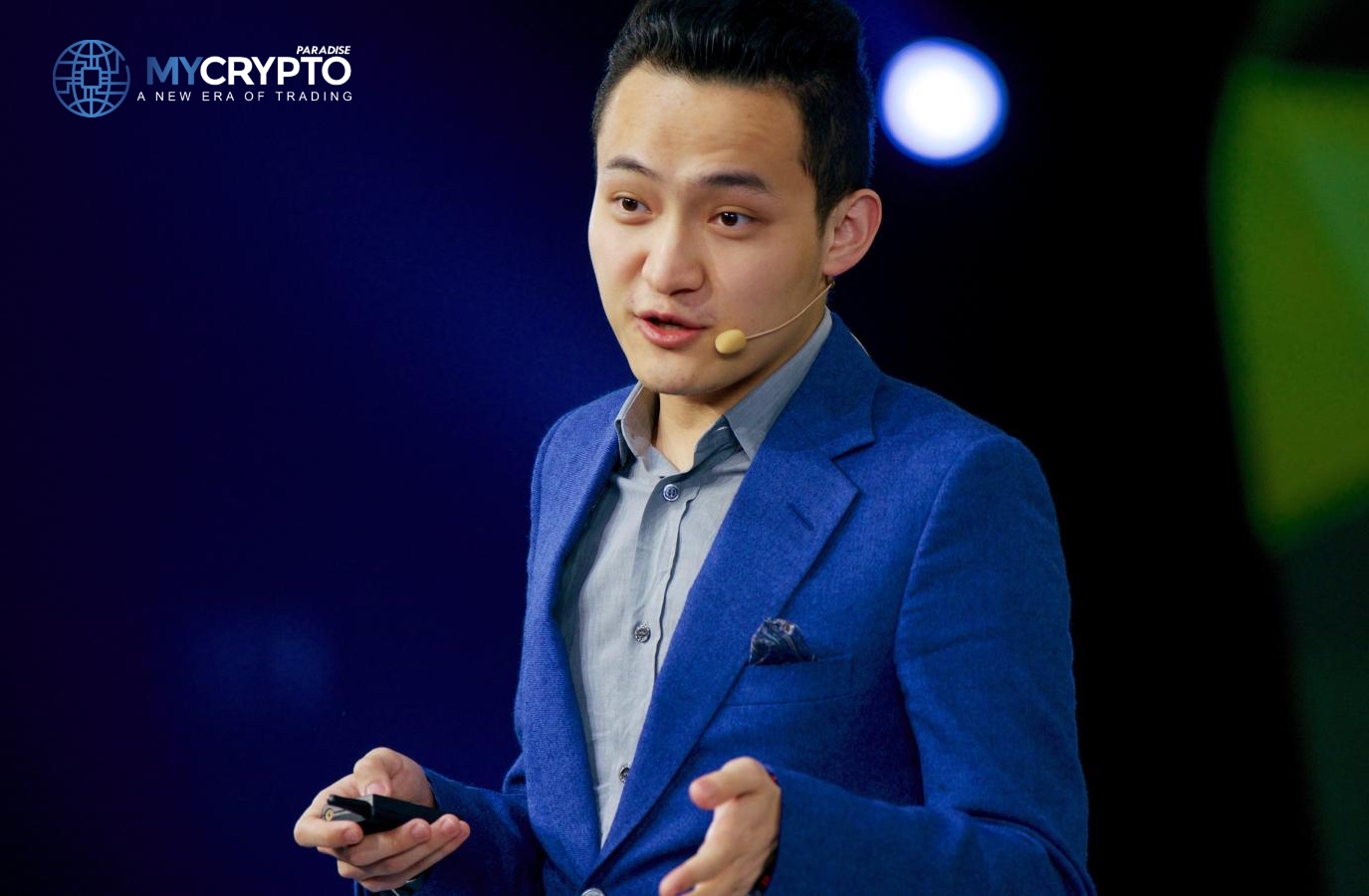 Justin Sun, the founder of cryptocurrency company Tron, has offered Elon Musk $50 million in dogecoin to finance the launch of a SpaceX spacecraft to the moon for Tron and BitTorrent.

Sun, via his Twitter handle, urged SpaceX creator Elon Musk to consider the deal since the initial purchases would be charged via a consumer order, and he would gladly pay with dogecoin. Elon Musk has not yet responded.

Sun, who also happens to be the CEO of BitTorrent, was referring to Musk’s earlier declaration that his rocket business would now consider dogecoin as payment for the ‘DOGE-1 to the Moon’ satellite. Musk said in a tweet that DOGE will be the first cryptocurrency and meme in space. The satellite’s first flight, according to Musk, will take place in the first quarter of 2022.

Interestingly, Musk also declared on April 1 that SpaceX would place a “literal dogecoin on the literal moon.” Sun’s bid arrives after dogecoin entered the Tron Network, which also supports the Poloniex, JustSwap, JustLend, and Sun.io networks. Users on the Tron Network will be able to exchange dogecoin and USDT in the coming days.

Musk has been a vocal advocate of dogecoin, assisting in the asset’s 12,000 percent rise during the last year. Dogecoin has seen high uncertainty over the last week for a variety of causes, but Musk has stayed at the core of the market.

The meme-inspired digital asset reached an all-time peak of $0.73 after being listed on the eToro and Gemini exchanges. The asset’s uncertainty increased after Musk’s debut as a host on Saturday Night Live.