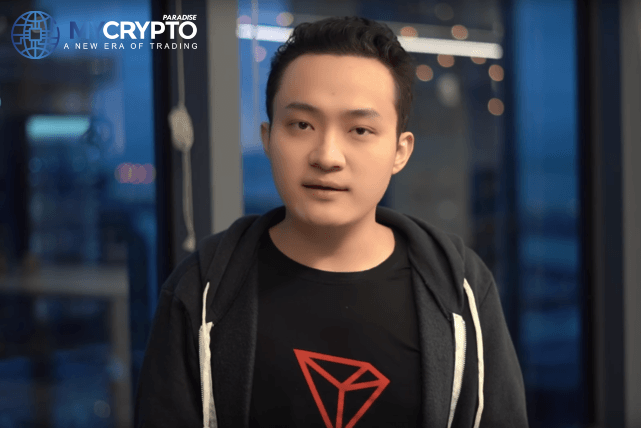 Tron founder Justin Sun has announced that he is retiring from his brainchild Tron blockchain. Justin is leaving the four-year-old foundation to TRON holders to go pursue other career endeavors.

CEO of the Tron Foundation Justin Sun is, however, not leaving crypto behind. He is letting go of the weight of TRON CEO to entirely focus on cryptocurrency. While breaking the news, Justin said that he was turning his focus to the legitimization of cryptocurrency in Latin American countries.

To fulfill this role, Justin is flying off to Geneva, Switzerland, to take up the part of the new full-time ambassador of Grenada to the World Trade Organization. In an open letter to CoinDesk, Sun revealed that his future career plans would focus on legitimizing blockchain technology on a nation-state level.

Grenada’s new WTO ambassador Justin Sun is eying Latin America because of Bitcoin’s success in El Salvador after the country granted it legal tender. As for the United States, Sun believes the crypto industry cannot make an all-bet. This is especially following the grilling of six executives over crypto by the U.S. House Financial Services Committee. America’s slow progress and conservative view on crypto legalization make Latin Americas a much safer bet for Tron founder Justin Sun.

Legitimization of Crypto in Latin America to Influence the U.S. and China

Tron founder Justin Sun believes that if the legitimization of crypto in Latin America is a success, the U.S. and China will be influenced to speed up and resume their blockchain efforts.

CEO of the Tron Foundation Justin Sun states he is honored to serve as the WTO ambassador for Grenada. Grenada’s new WTO ambassador Justin plans to use the role to reinvigorate global trade in various ways, especially the development of a robust digital economy internationally.