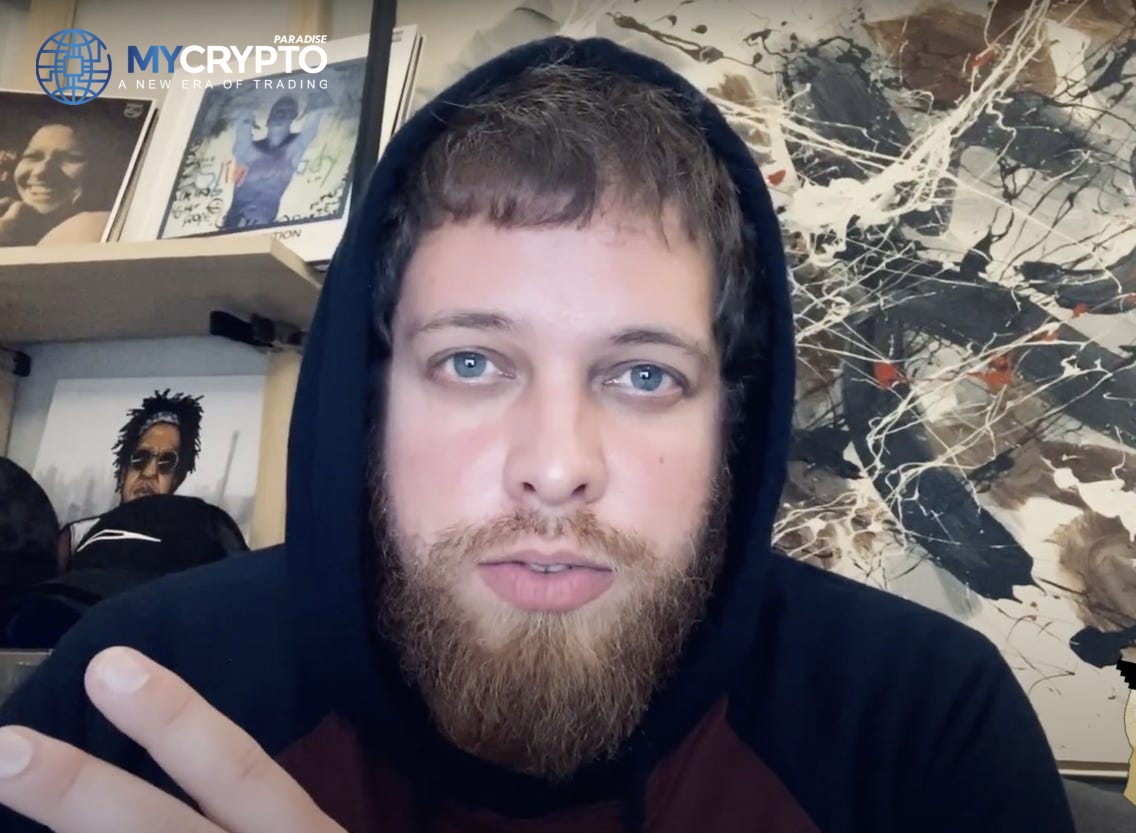 Glauber Contessoto, a cryptocurrency investor, claims that his stake in Dogecoin (DOGE) has risen to more than $1 million after he invested his whole net worth in the meme cryptocurrency.

Since learning about Dogecoin on Reddit, the 33-year-old wanted to invest in it, according to CNBC Make It. Elon Musk, the CEO of Tesla and a tech pioneer, actively supports the coin on Twitter, and he admits to being inspired by him.

“Elon Musk is one of the reasons I invested in Dogecoin. I believe he is a genius,” Contessoto said.

Contessoto didn’t have enough spare cash to purchase DOGE, so he cashed in all of his earnings, sold all of his portfolio assets, including Tesla and Uber stock, and borrowed money to spend over $180,000 in the cryptocurrency.

On February 5th, he purchased five million Dogecoin at a price of $0.045 and kept on to the cryptocurrency facing accusations that it is a pump and dump scam and highly speculative.

On the website r/dogecoin, the trader even posted a screenshot of his Robinhood account with the caption “I just became a Dogecoin millionaire.”

The price of Dogecoin has dropped to $0.264 at the time of publishing, but Contessoto believes the cryptocurrency will continue to rise. He claims he will not sell his stock any time soon.

Financial analysts cautioned others against taking such a high-stakes gamble as Contessoto did. Last week, the music video director and artist manager revealed that his $188,000 holding had grown to nearly $2 million in Dogecoin.