US Offers $15 Million for Information on Conti Ransomware Group 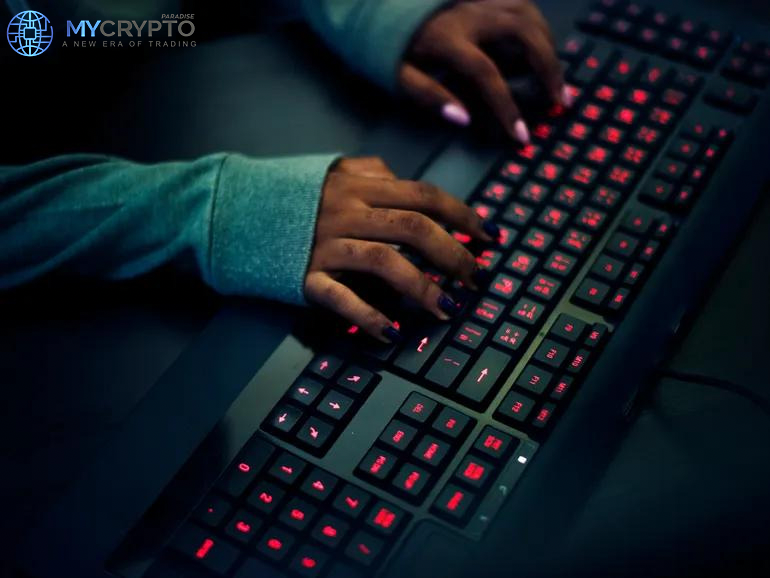 The United States has announced an offer of $15 million for information on the Russia-based Conti ransomware group, a group accused of cyber extortion and attacks worldwide.

In a statement by Ned Price, the spokesperson of the State Department, the offer includes $10 million for “identification and/or location” of key leaders of the group and $5 million for information leading to the arrest of anyone participating in a “Conti variant ransomware incident.”

Price furthered that “In offering this reward, the United States demonstrates its commitment to protecting potential ransomware victims around the world from exploitation by cyber criminals.” However, the reward will be presented by the Department of State Transnational Organized Crime Rewards Program.

According to the FBI, over 1,000 victims have made more than $100 million in ransomware payments to the Conti Group, which sees the group’s ransomware variant costliest to be documented.

In April, there was a report that the group had been exposed by leaks exposing Conti’s business operations, the source code of its ransomware, size, as well as the leadership of the group. However, the leaks seem to be an act of revenge against the support Conti’s group has rendered in the Russian invasion of Ukraine.

Bleeping Computer last month also reported that Bumblebee, which is a new malware loader, was perhaps the latest development of Conti’s group; this new malware has now replaced BazarLoader, a backdoor used to deliver ransomware payloads. According to researchers, the emergence of Bumblebee in phishing campaigns coincided with a drop in using BazarLoader for delivering file-encrypting malware.

FBI last year said the Conti group was, however, responsible for striking 16 medical and first responder networks in the US; according to Ned Price, Conti was also implicated in the April attack on Costa Rica’s tax customs platforms impacting the Central American country’s foreign trade.

Earlier this year, the Conti group also vowed to attack enemies of the Kremlin if they respond to Russia’s military operation in Ukraine.

You can also learn more about trading in Kucoin and Binance exchanges through the education and information provided by experts with many years of trading experience. Use our discount PRO5% to get premium membership today by clicking on this link to join our telegram channel. 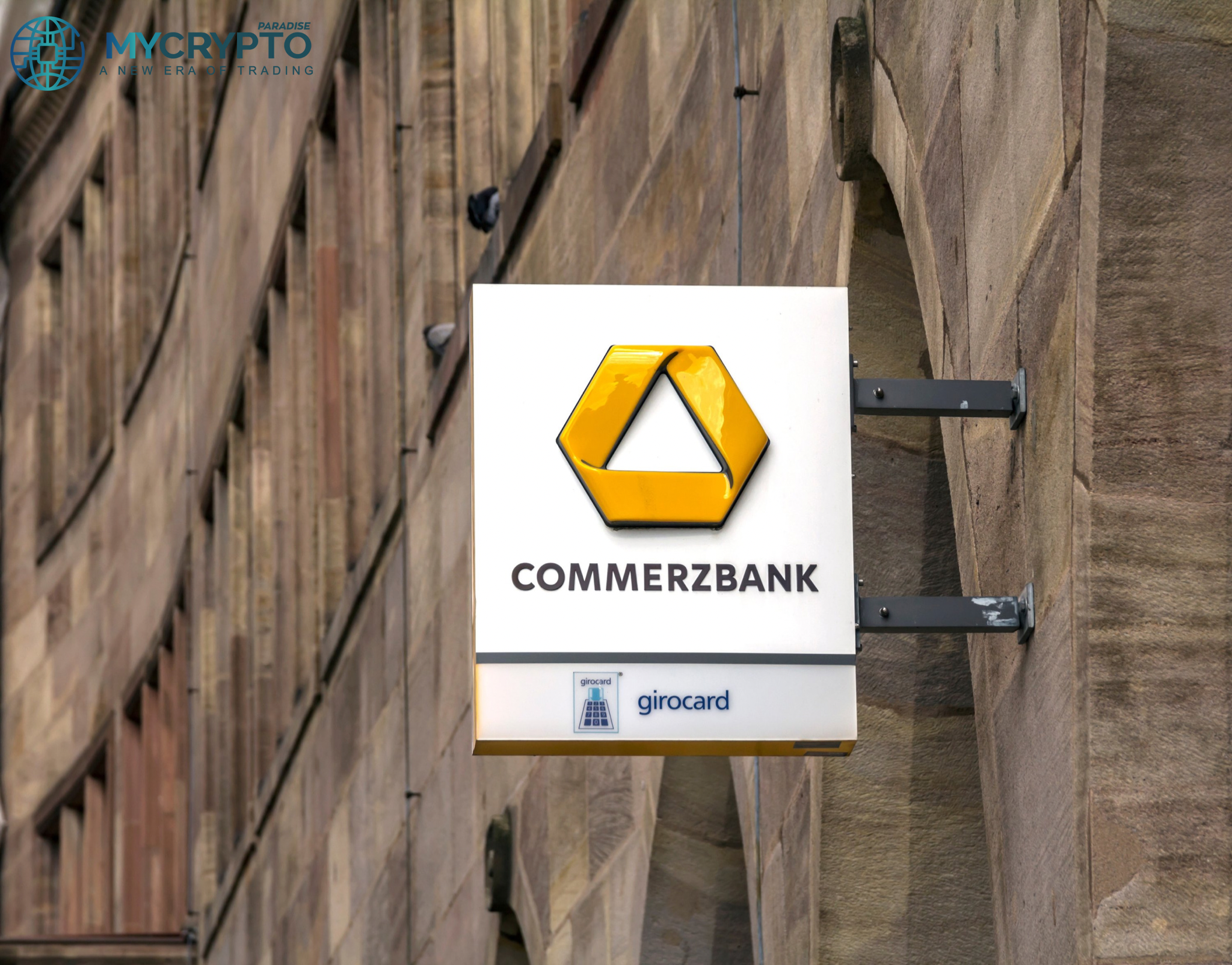 As the world is witnessing more crypto adoption, especially among the younger generations, quite a lot of companies... 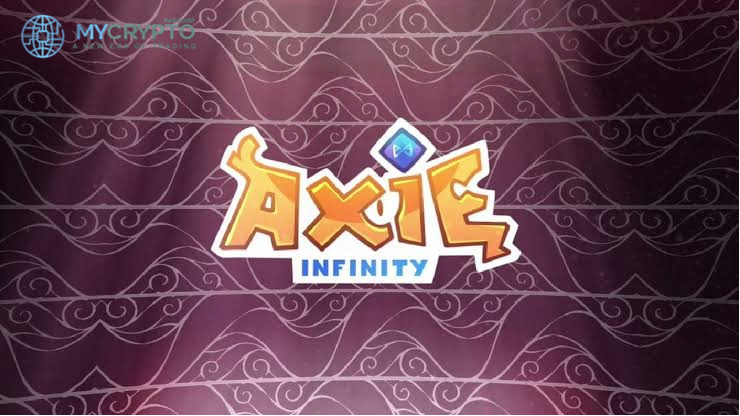 The company behind the play-to-earn game, Sky Mavis, suffered over $600 million exploit last month. Days after the...