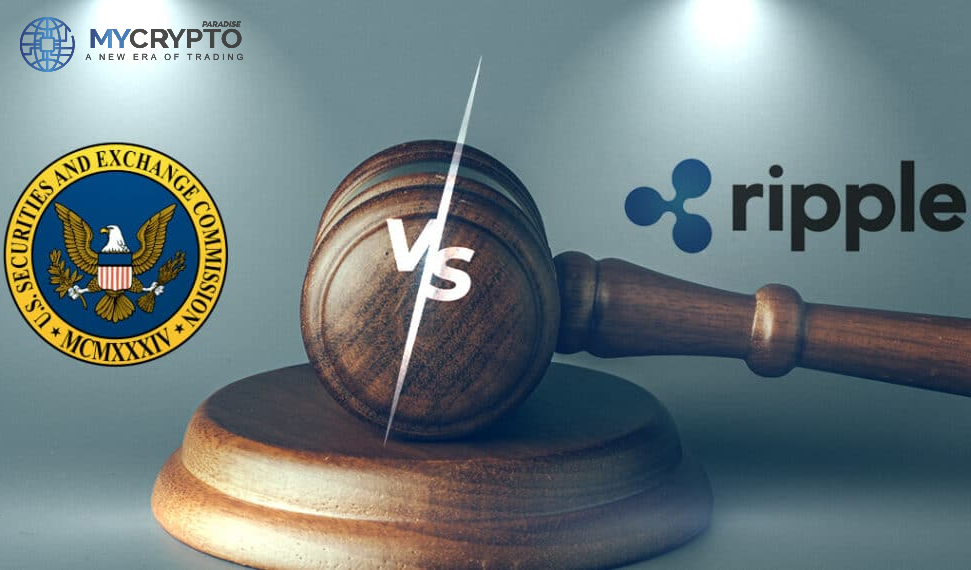 It has officially been a year since the U.S. Securities and Exchange Commission filed a lawsuit against crypto exchange Ripple. A year later, investors and the crypto industry are still waiting for the SEC and Ripple legal battle to end, either by a settlement or a court ruling.

Ripple’s CEO Brad Garlinghouse took to Twitter yesterday to mark this anniversary in his way with a 10-part thread. Brad was also the first to break the lawsuit’s news before the SEC had a chance. SEC’s lawsuit went after Garlinghouse, and co-founder Chris Larsen collected over $1.3 billion in illegal XRP sales.

On the first anniversary day, Garlinghouse stated that 2021 had been a good year for Ripple despite the legal battle with SEC. He called 2021 “a watershed year for crypto.”

When the news of the lawsuit went out, the price of XRP fell by 60% the very next day. Now, Garlinghouse claims that XRP-based On-Demand Liquidity payments account for 25% of the total volume across RippleNet, and ODL transactions are up 25 times from Q3 of 2020 and 130% QoQ.

Ripple CEO Brad Garlinghouse maintains that the SEC vs. Ripple case is simply an attack against crypto. This year in January, Ripple countered SEC’s lawsuit by claiming there are no distinctions between XRP and other coins that SEC had declared non-securities like Ether and Bitcoin.

In his anniversary tweet, Garlinghouse went directly at Chairman Jay Clayton, whom he claims is picking winners and trying to limit U.S. innovation in the crypto industry to only Bitcoin and Ethereum.

Ripple Will Only Settle on a Go-Forward Basis for XRP

In a September interview, Garlinghouse mentioned that the only way to settle SEC vs. Ripple case is when a go-forward basis arrives for XRP.

Garlinghouse finished his thread by declaring that crypto and blockchain technologies are going nowhere. He adds that Ripple will continue using XRP and advises SEC not to cherry-pick what innovation should look like.

← Prev: What is the Metaverse and how can it benefit crypto traders? Next: Dogecoin Publishes Its First-Ever Roadmap →