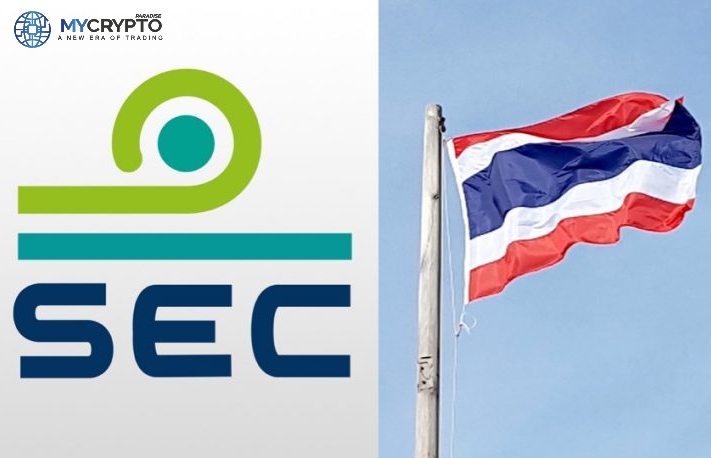 Under the approval of their secretary-general, the regulatory body, Ruenvadee Suwanmongkol, has given the directive under Notification 18/2564 to go into effect immediately.

The SEC persisted that any cryptocurrencies to be issued by respective exchanges must strictly adhere to the rules, conditions, and procedures directing the undertaking of any digital assets business. Should an exchange fail to adhere to the laid out incentives, the SEC has threatened to have it delisted

Thai SEC has given all regional exchanges 30 days to carry out necessary adjustments. Time is ticking.

This is a question we are all pondering. While the crypto movement is getting all this pleasant attention, why would Thai ban some?

Thailand has had a very complicated relationship with crypto. The SEC has since withdrawn their proposals that imposed about $33,000 yearly minimum income for crypto investment in the country.

Clarifying the matter, Thai SEC secretary General Ruenvadee Suwanmongkol said that he proposed the criteria to prompt people to express their opinions, which they did. Still, he did not intend to classify these as the exact qualifications.

Now with the new directives, the SEC has banned all utility tokens that;

The new regulations are set to harm the famous meme-based token Dogecoin, which started out as a joke and is currently causing a frenzy on the crypto market. Likewise, Bitkub Coin and tokenized art/collectables have been kicked to the curb.