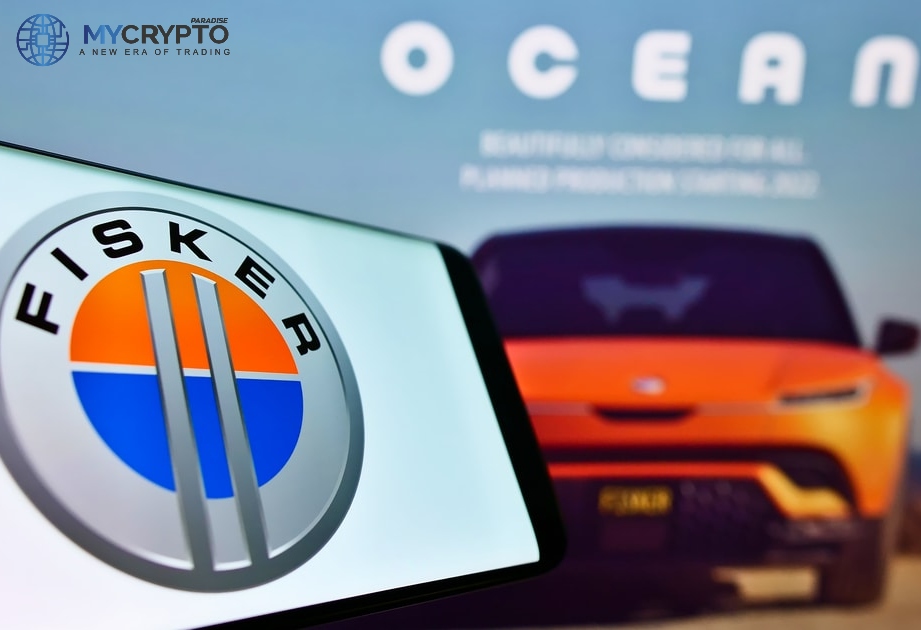 Electric car maker and Tesla’s rival Fisker will not be accepting Bitcoin payment or investing in the cryptocurrency any time soon. The firm’s decision is according to its CEO Henrik Fisker’s interview on Closing Bell on Monday.

It turns out that the disgruntled Bitcoin enthusiasts cannot count on Tesla’s rival Fisker to appease their frustration. EV start-up Fisker is also citing Elon Musk’s environmental excuse to not accept or invest in Bitcoin.

Fisker wants to stick with activities that align with its mission of creating the world’s “most sustainable vehicles.” Henrik does not think Bitcoin is a sustainable solution. He added that the leading cryptocurrency by market capitalization was not environmentally friendly, and is thus a path Fisker would not pursue.

As for the future, it is uncertain whether Fisker will eventually open up to Bitcoin. Cryptocurrencies enthusiasts believe they are the currency of the future. Fisker commented that no one can assertively predict the future of Bitcoin in five years. Nonetheless, Bitcoin is not Fisker’s focus at the moment.

The electric car maker and Tesla’s rival seem to be focusing on developing its series of electric cars that it is yet to launch. Fisker announced that its first vehicle dubbed Ocean will sell approximately 16 months from now. From then on, Fisker plans to add three vehicles by 2025. These are the priorities that seem to have captured Fisker’s attention.

Elon Musk’s electric car maker and clean energy company has caused such a stir in the cryptocurrency space. It is no wonder that there is growing interest in who will replace Tesla as a big investor in Bitcoin. MicroStrategy just bought 229 Bitcoin for $10 million. Hopefully, the purchase will undo Elon Musk’s effects on Bitcoin.