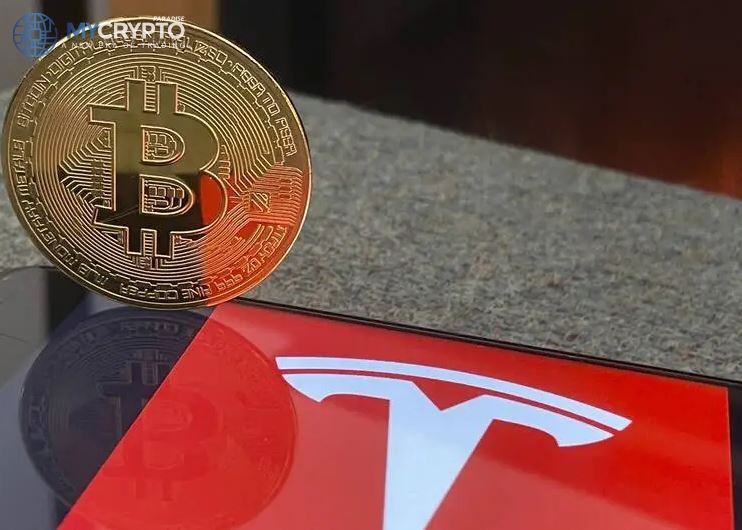 At the beginning of February this year, electric car maker Tesla made a bold investment by purchasing $1.5 worth of Bitcoin. It also added the leading cryptocurrency by market cap into its balance sheet. Almost in the same breath, it began accepting Bitcoin payment for the sale of its electric cars.

Tesla Sold Off $272 Million of Its $1.5 Billion Bitcoin Holding.

The move has proved profitable for electric vehicles and clean energy company. According to its Q1 2021 earnings report, Tesla sold off a whopping $272 million of its Bitcoin holdings. Electric car maker Tesla recorded the net revenue from Bitcoin sales as “proceeds from sales of digital assets.” Considering its declaration of the massive investment in Bitcoin, the said “digital assets” can only be the leading cryptocurrency by market cap. After this sale, electric car maker Tesla still holds around $1.33 billion in Bitcoin.

The sale of a portion of its Bitcoin holdings is not the only form of return that Elon Musk’s electric vehicle and clean energy company sees from the investment. Tesla posted the Q1 2021 earnings report together with a 30-page slide deck that revealed more benefits for the company from the addition of Bitcoin to its balance sheet.

Electric car maker Tesla observed a $101 million “positive impact” from the sale of Bitcoin. The statement recorded that the company mostly noted a year-over-year positive impact from a variety of items. In the first quarter of 2021, the sale of Bitcoin, together with product cost reduction, contributed to the gross margin improvement for the company. In addition, volume growth and regulatory credit revenue growth also contributed to the overall profitability of the electric vehicles and clean energy company.

The Q1 2021 earnings report also noted the items that offset the positive impact of the factors mentioned above. Tesla lost revenue in increased stock-based compensation expenses, lower average selling prices, additional supply chain costs, research and development (R&D) investments, and other factors. Nonetheless, its proceeds from the sale of its Bitcoin holdings are still worth noting.