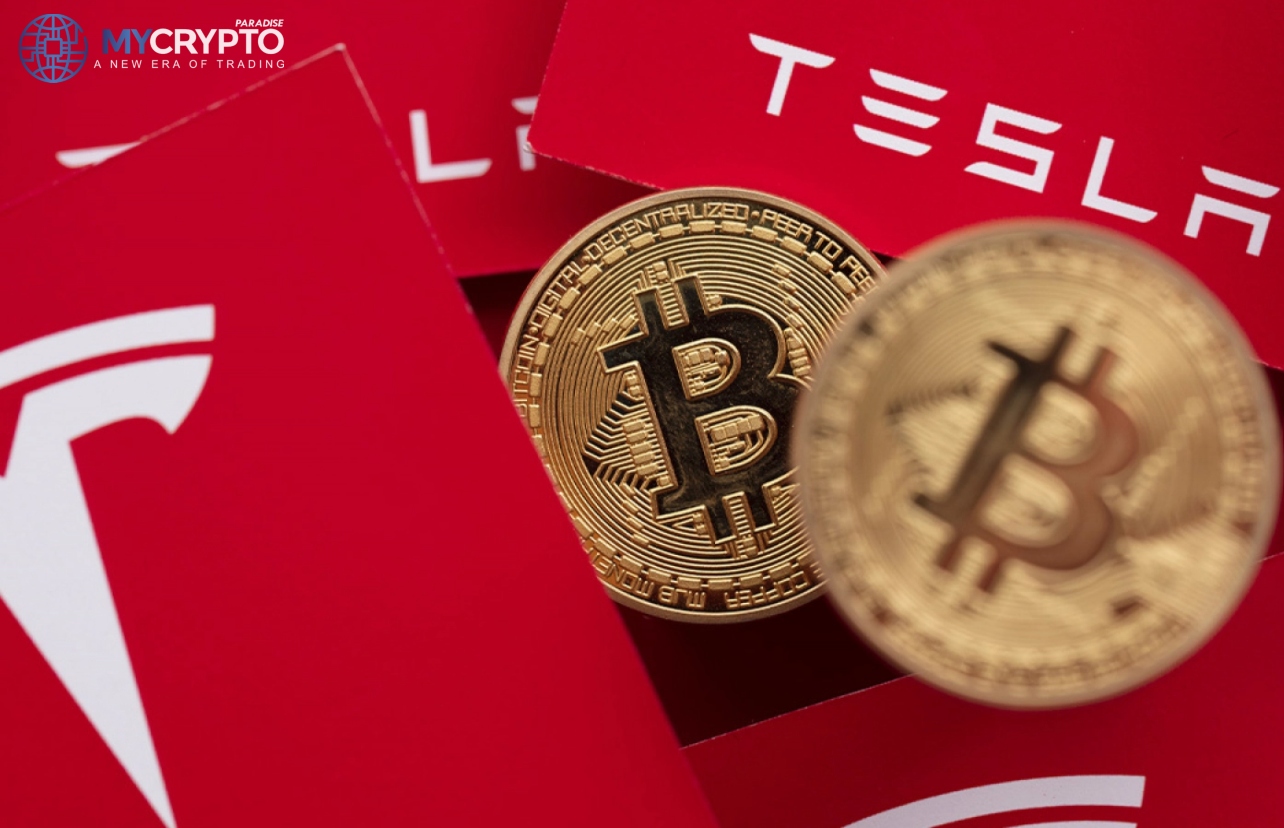 The aftermath of the ‘B Word’ conference revealed some uplifting news for leading cryptocurrency by market cap Bitcoin. Tesla’s CEO, Elon Musk, revealed that the electric car maker would likely resume accepting Bitcoin as a form of payment.

Tesla halted Bitcoin payments back at the beginning of May, citing environmental concerns. The news resulted in a severe price dip for the leading crypto resulting in a lot of criticism directed to Tesla and SpaceX CEO Elon Musk. Considering that Tesla had made a huge investment in Bitcoin at the beginning of the year, disgruntled traders accused Musk of pumping and dumping Bitcoin for his gain.

The Crypto Council for Innovation hosted the B-Word online conference that featured Tesla’s CEO Elon Musk, Ark Invest’s Cathie Woods, and Twitter’s Jack Dorsey. During the conference, Elon Musk went on to disclose that he is not anti-Bitcoin as he had been painted out.

Billionaire Elon Musk revealed that similar to his companies Tesla and SpaceX, he too personally held Bitcoin, Ether, and Dogecoin. As for the accusation of pumping and dumping, he disputed it, saying they (Tesla and SpaceX) and him personally do not plan on selling anything.

Tesla’s CEO Elon Musk added that the carmaker would most likely resume accepting Bitcoin payments. However, he maintained that due diligence to increase its green energy use to above the 50 percent threshold would be a prerequisite for this move.

Tesla and SpaceX CEO Elon Musk takes responsibility for contributing to the increase in Bitcoin’s energy use earlier this year. At the B-Word conference, Musk stated that Tesla’s activities at the beginning of the year rallied Bitcoin’s price and consequently shot up to its energy use. Nonetheless, he also acknowledged that the ban of Bitcoin mining in China has contributed to countering Tesla’s effect and moved crypto activities towards renewables.

Bitcoin Price Surges Past the $32,000 Mark After Elon Musk’s Revelation

Billionaire Elon Musk reaffirming his support for Bitcoin has already affected the market. The leading cryptocurrency by market cap. Soon after the conference, Bitcoin made a rebound past $32,000 and is currently at $32,421 at the time of writing. It looks like Elon still has control over the market despite him claiming he does not wish so.

← Prev: IOTA Payments Can Now Be Accepted thru’ a WordPress Plugin Next: El Salvador Citizens Protest Over New Bitcoin Laws →

As the decision-making day continues to near, speculations have increased on what exactly will be the outcome of...