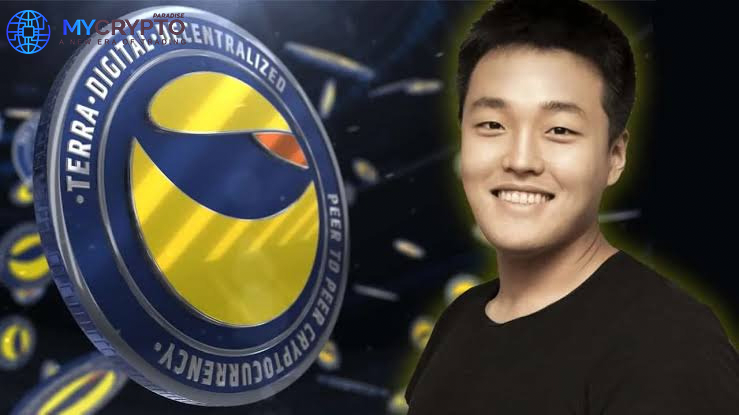 The collapse of TerraUSD and its native token LUNA costs investors tens of billions of dollars, an event that has made the CEO of Terra Labs, Do Kwon, continuously be a recipient of investigations.

However, the South Korean authorities have embarked on a full-scale investigation into the crash of Terra ecosystem tokens (LUNA and UST), making the CEO and founder of Terra Labs a center of the investigation.

According to a local news outlet, JTBC, authorities are seeking to unfold the allegation against Do Kwon about price manipulation of UST and LUNA tokens which might have led to the prices of both tokens to soar or plunge so as to make personal gains.

South Korean authorities are also scrutinizing the listing process of the tokens by their local exchanges to verify whether the tokens pass through proper listing procedures before they’re made available to the public.

Furthermore, the CEO of Terra was also summoned before the Korean Congress to explain the exact cause of the crash to the country’s lawmakers.

Are you a crypto trader affected by the Terra crash? Do you want to be part of successful traders in the crypto community? MyCryptoParadise has a TIME-LIMIT special discount for your premium membership on Binance, Kucoin and Bybit; use PRO20% as your promo code to get a special 20% discount before the promo expires; long or short, it is a win-win with us; try our expertise today.

With no hope of revival, Investors of Terra Labs tokens are increasingly filing complaints with the relevant authorities; as of writing this, the total number of aggrieved investors who have filed complaints to the Seoul prosecution office has risen to 78; these investors reportedly suffered a combined loss of about $5.4 million.

This filings has prompted the South Korean authorities to launch a series of investigations regarding Terra collapse, although the authorities have earlier been making significant efforts to dissect the root cause of the LUNA and UST crash.

The authorities argued that investigations into the matter had not been properly made, thus prompting the country to rebirth its specialized crime unit called the “Yeouido Grim Reaper.”

The investigation unit consists of 40 people who are employees of different Korean enforcement agencies, including the Financial Services Commission (FSC) among others.

Kwon was also alleged to be investigated for tax evasion charges and will be made to pay $78 million.

According to JBTC, at the early phase of the project, Kwon recruited some employees who after examining the project warned Kwon of the likely failure of the project in the future. However, he refused to heed to their warnings and proceeded to launch the tokens to the public.

“Even at that time, there was a warning inside that there could be a collapse at any time, but CEO Kwon Do-hyeong forced the coin to be launched,” the employees said.

Terra in its revival plans, has made a good number of attempts; one of the attempts is the burning of the excess UST reserve; another effort Terra Labs has made is the launch of Luna 2.0, which, hours after the launch, plunges in price.

Do you think Do Kwon must have manipulated the prices of UST and LUNA tokens for personal gain? Let’s hear you out through your comment below.

Be a member of our VIP family; with our Binance, Kucoin, and Bybit VIP, you can get life-changing information in the crypto space; PRO20% is your 20% discount code (Expiring soon); Join our telegram channels for free trading signals today;