Survey Shows 61% of US Adults Supports Bitcoin as Legal Tender 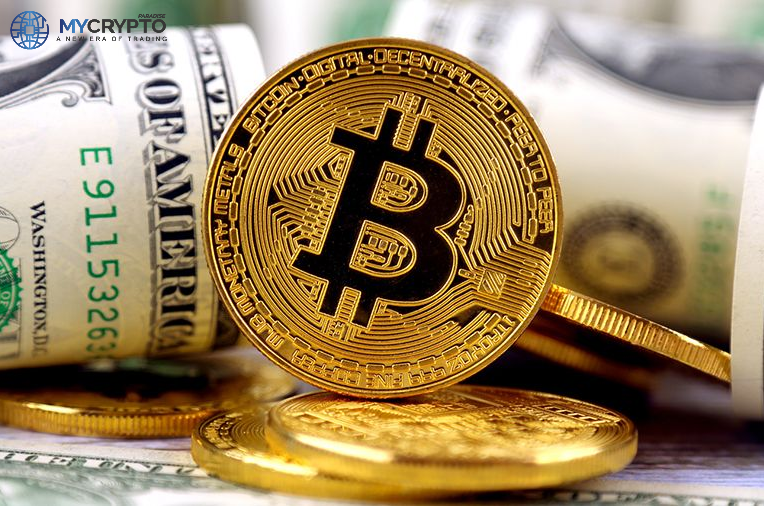 Following El Salvador’s decision to make bitcoin legal currency, a poll was undertaken to see if Americans favor or oppose a similar move in the United States. Sixty-one percent of the 4,912 people who took part in the survey did not oppose it.

On Thursday, Yougov America Inc. conducted a poll to determine if people in the United States support or oppose the use of bitcoin as legal currency. The poll included a total of 4,912 people from throughout the nation.

Yougov is a global Internet-based market research and data analytics company located in the United Kingdom, with offices in Europe, North America, the Middle East, and Asia-Pacific.

Respondents were asked if they would favor or oppose the United States making bitcoin a legal tender. Bitcoin, as legal tender, would imply that companies would accept bitcoin in addition to the US dollar as a form of payment for products and services.

According to the survey, younger people are more supportive of making BTC legal currency in the United States. Only 11 percent of baby boomers, aged 55 and older, support the move, compared to 44 percent of those aged 25-34 and 36 percent of people aged 18-24.

Income is also thought to have a significant influence in respondents’ decisions. Only 11% of respondents earning less than $40,000 per year support adopting Bitcoin as legal currency, compared to 22% of those earning more than $80,000 per year.