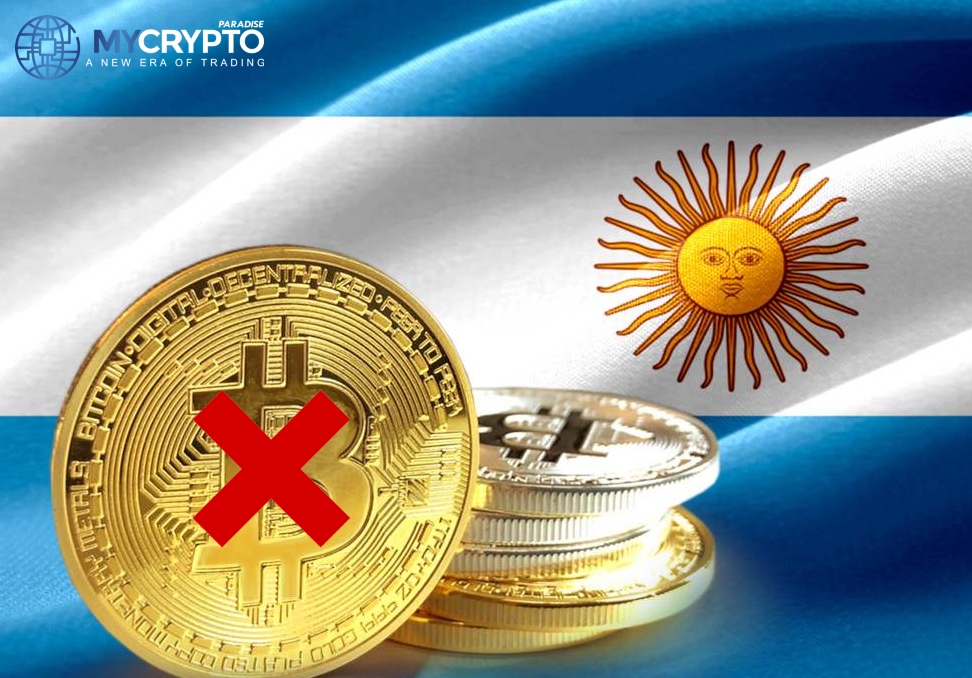 Lightning Network-based payments platform Strike App has launched its services in Argentina. However, the application will not be supporting Bitcoin. Instead, Strike App only brings USDT support to Argentina.

Strike App has received backlash since the lack of Bitcoin support became known. According to the CEO of Strike Jack Millers, the payments platform targeted Argentina to provide hope to a population infected with hyperinflation predatory networks and unusable cross-border transfers. It stated that it intended to use the “world’s open monetary network, Bitcoin, to give hope to the people of Argentina.”

The launch in Argentina is part of Lightning Network-based Strike’s move to expand into Latin America. During the announcement, Strike stated that it aimed to enable users to make remittance payments, receive Bitcoin tips on Twitter, and utilize its peer-to-peer transaction services.

Strike App launch in Argentina provides citizens with a new way of storing their savings via stablecoins. The people of Argentina were disappointed to the realization that Strike does not come with this “world’s open monetary network.” The outrage of Argentinians is fueled by the fact that in other locations such as Argentina, payments platform Strike has implemented Bitcoin services.

How Sole Support of USDT Will Work

With the Strike App launch in Argentina providing only USDT support, users will receive tips sent via the network as USDT. Moreover, funds can only be sent to another user or withdrawn to an Ethereum address. Any Bitcoin that a user deposits to the payments platform Strike App get automatically converted to USDT. If a user wishes to receive money in Bitcoin, they will have to transfer the funds to another exchange operating in Argentina.

For now, the people of Argentina will have to accept the version of Lightning Network-based Strike App that uses USDT. USDT is issued by Tether and has a market cap of over $78 billion. USDT is also the most valuable stablecoin project in the crypto industry. Strike uses the ERC20 token version of USDT, which uses the Ethereum blockchain.