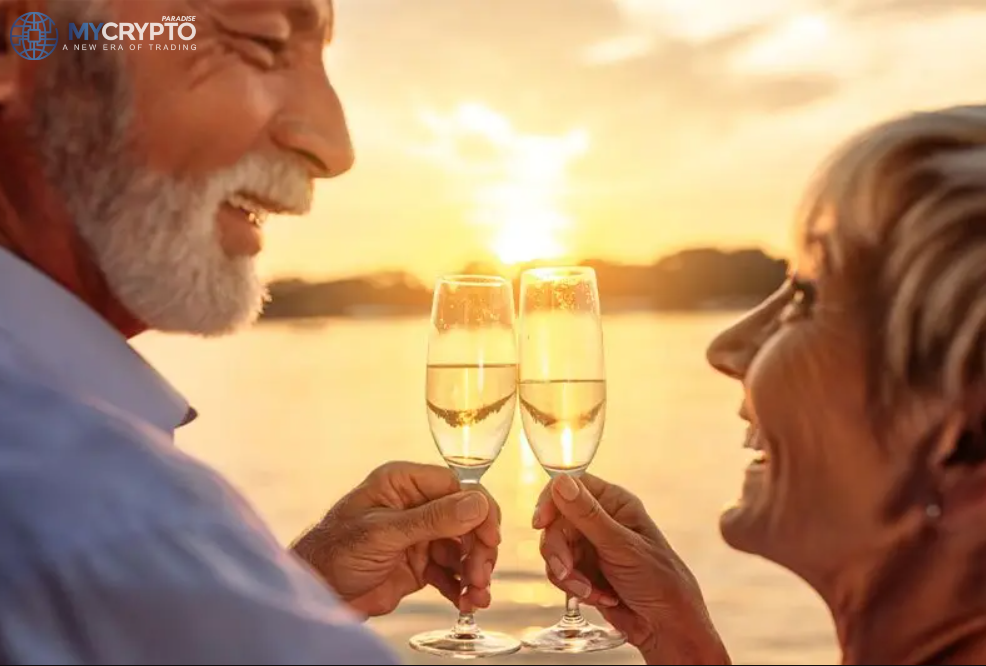 The newly created ‘Bitcoin Endowment’ fund is part of an initiative by Square to invest a total of $100 million for the promotion of diverse inclusions and easy accessibility among the minority communities.

The first recipient of the proceeds, Black Bitcoin Billionaire, is a group that claims to bring more black people into the crypto space and provide wealth sensitizations to them.

As illustrated in their memo, Square is not new to these efforts. The company is a dedicated forefront to economic empowerment.

In 2019, they made their first deposits to Community Development Financial Institutions (CDFIs) and Minority Depository Institutions (MDIs) in communities all around the country. The $100 million donations announced in September is a continuation of their commitment to increasing easier and quicker access to financial services.

How Beneficiaries Get Selected

As you can imagine, getting this kind of funding is such a coveted opportunity implying a keener process in selecting the beneficiaries.

So far, a team of cross-functional Square employees is tasked to hand pick among small-owned businesses and pick a winner. The $100m allocated towards the cause has so far been distributed as follows,

Throughout all these efforts, Square wishes to proactively increase its revenue now that millions of Cash App users are embracing Bitcoin.