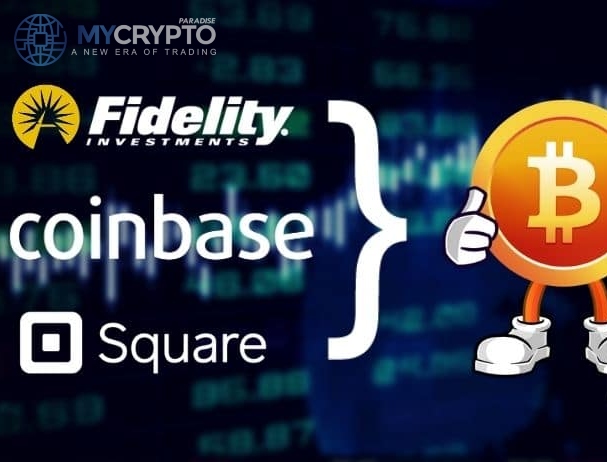 Fintech giants Square, Coinbase, and Fidelity have launched a crypto lobbying group to lead the world of digital currencies amid the approaching crypto regulations.

The three cryptocurrency firms named the group the Crypto Council for Innovation (CCI). It is equipped to offer informed advice to governments and institutions formulating the crypto regulations.

Square, Coinbase, and Fidelity to Contribute to Crypto Regulation

Talks of cryptocurrency regulations by governments have been gaining momentum since the beginning of the year. With the current surge of digital assets and increased adoption by mainstream investors, the regulations may come sooner than expected. Square, Coinbase, and Fidelity’s move show that the fintech players have decided to embrace the regulations by contributing to their formulation process.

Despite the outstanding benefits of digital currencies, many of those who support cryptocurrency regulation are fixated on the few negatives. It is for this reason that the three fintech giants are approaching the crypto regulation move to influence.

Square, Coinbase, and Fidelity want to use the group to conduct many projects and research on the cryptocurrency industry. Armed with factual results on the rewards of digital currencies, the CCI group will then work to influence policymakers’ decisions when designing the crypto regulations.

The announcement of this crypto lobbying group’s launch assures crypto traders that their future is in good hands. With their experience in the market, the three fintech giants may minimize the military precision that the government has shown in approaching this crypto regulation issue.

The Three Fintech Players Are Also Looking Out for Their Investments

Aside from crypto traders’ interest, it is hard to deny that Square, Coinbase, and Fidelity are also looking to protect their investments. Coinbase, for instance, is enjoying its highest revenue mark in the last 90 days. Square seems like the strongest Bitcoin bull believer, having made several Bitcoin purchases recently. On the other hand, Fidelity is on an expansion scheme of its own to over 20 new U.S. markets. Considering this, all three companies would be very keen on which crypto regulations policymakers would develop.