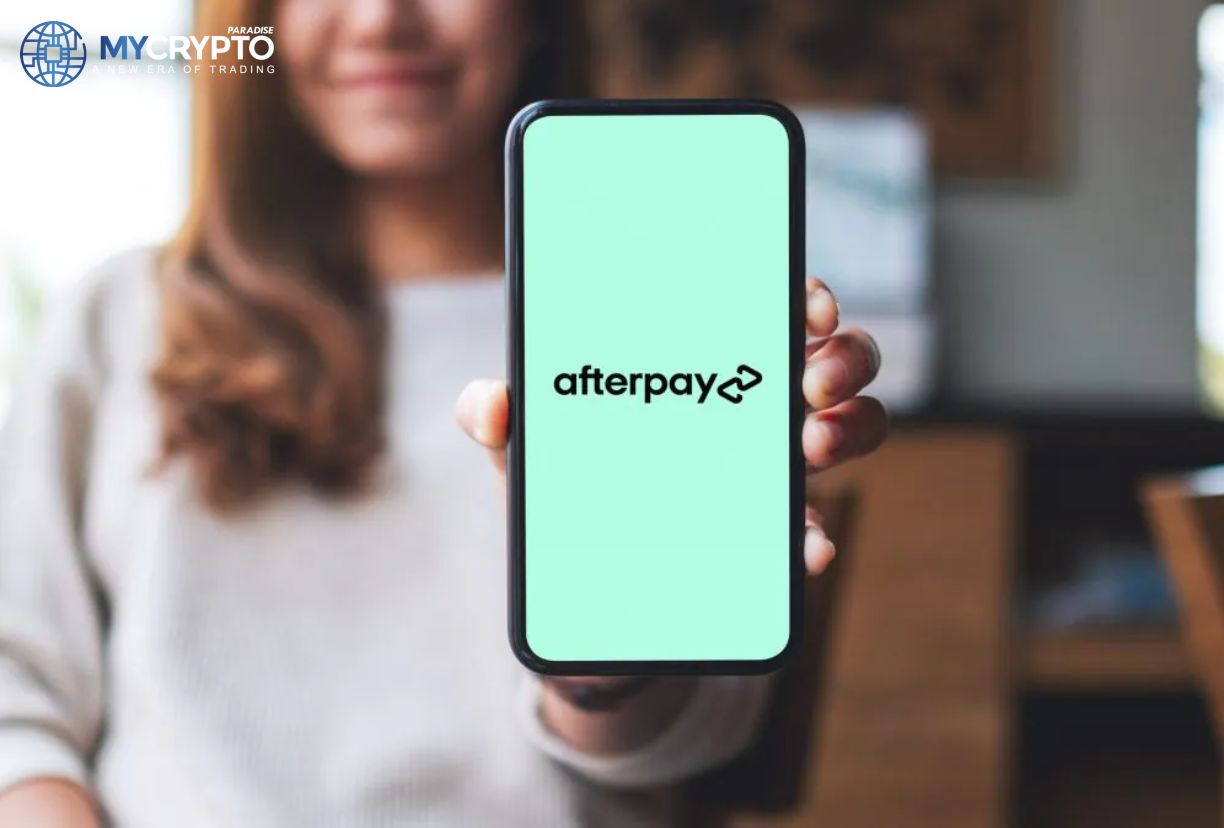 In the wake of the day, Square Inc. has announced that it has finally agreed to buy AfterPay after a period of serious deliberation on the matter.

The two companies have made a public announcement that they have entered into a Scheme Implementation Deed by which Square Inc. will acquire all of Afterpay’s issued shares through a recommended court-approved scheme of arrangement.

As did the announcement had us believe; Square will buy the company for 29 Billion USD, based on the closing price of Square’s common stock on July,30th 2021.

The aforesaid deal is expected to be paid all in stock.

The company was founded in 2015 and launched in America in 2018. Famous for its payment installments, AfterPay has successfully grasped the interest of younger consumers who are currently shopping more aggressively online in the rise of the coronavirus.

With the new merger, Square aims to strengthen and enable further integration between sellers and the company’s ecosystems. Both companies will be able to deliver better and compelling financial products expandable to more consumer groups regardless of their purchasing power.

Speaking in reference to the merger, Squares’ CEO and co-founder Jack Dorsey narrates

that Square and Aferpay have a shared purpose upon which merger will facilitate systems in place that offer more fair, accessible, nd inclusive services aligned with their core principles.

With the union, Square will integrate AfterPay to all its seller and business units, thus allowing its merchants to offer BNPL at checkout and manage their installments directly on CashApp.