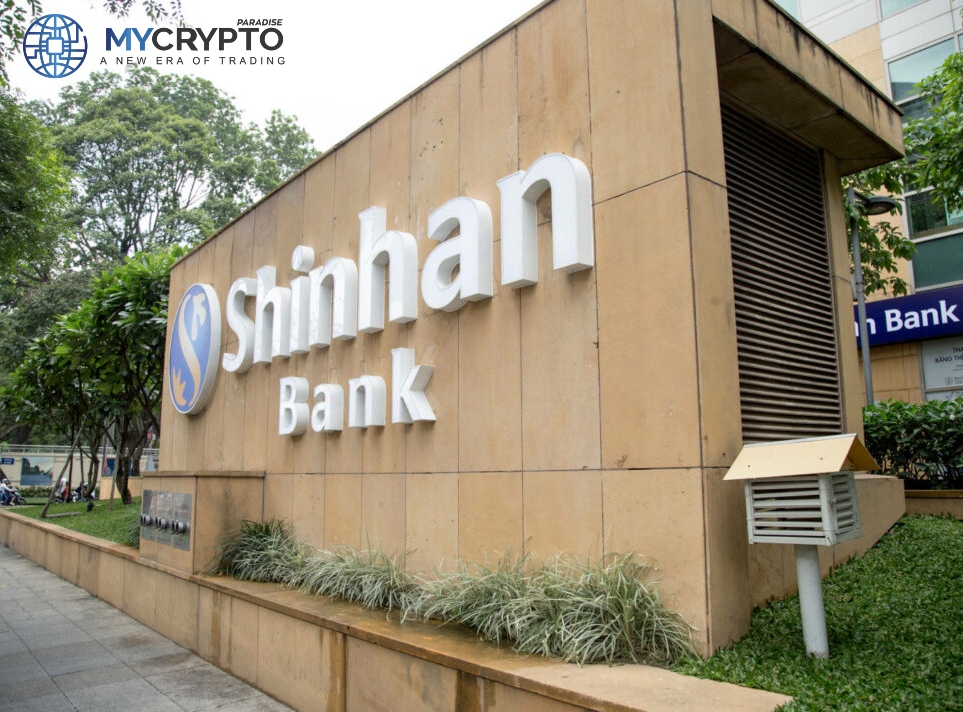 Shinhan Bank Is No Stranger to Distributed Ledger Technology

The co-founder and CEO of Hedera Hashgraph, Mance Harmon, acknowledged the rising demand for DLT-based financial services. Harmon bases this increased demand on DLT features that facilitate increased safety and efficiency, 24/7 global settlements, and the bank-less population’s inclusion, among others.

Commenting on Shinhan Bank’s entry into the public distributed ledger governing body, Harmon stated that they were excited to commence working with the bank towards being “the leading edge of future finance.”