Shirbit, a leading Israel Insurance firm, suffers a data breach and up to 200BTC demanded as ransom 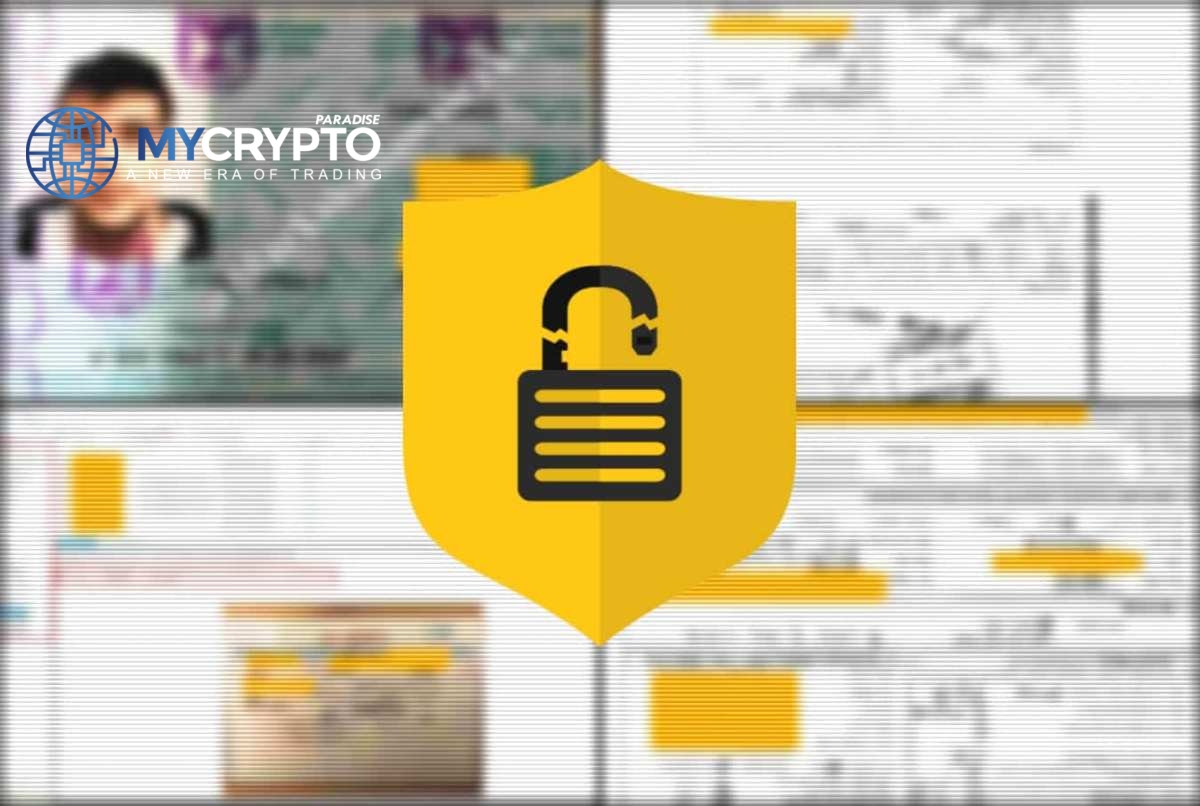 Shirbit, one of the largest insurance companies in Israeli, has been hacked and is currently dealing with investigations to uncover the attack that left their servers and websites vulnerable in the wake of this month. Personal information belonging to its clients and numerous insurance details got leaked, thereby compromising the entire company’s operations.

According to a local media outlet, an unheard-of hacker group identifying themselves as the ‘The Black Shadow’ came forward and took credit for the attack that crippled the insurance company and left its services crippled.

The notorious hackers demanded ransomware of an initial 50 BTC and threatened to double it every 24 hours if the money wasn’t released on time. By the end of this week, Shirbit will be expected to pay 200BTC or risk the attacker’s threat to sell their company data to various bidders. 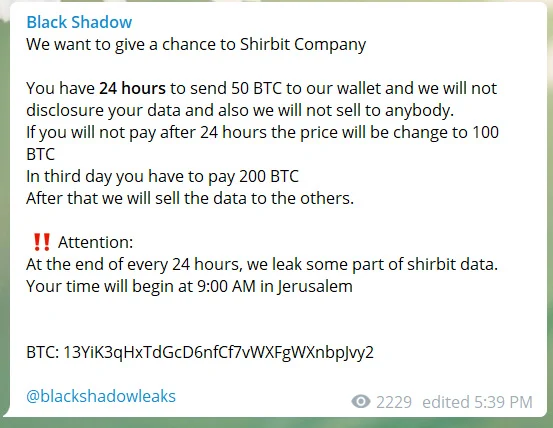 The news of the attack was first made public on Monday after the hackers posted the first batch of the illegally acquired documents online on a telegram page and later uploaded a tweet quoting.

According to Shirbit, no credit card details have been published online by the hackers but only identifying attributes such as customer names, addresses, and automobile records. The group also posted some technical details of the attack on its social platforms to brag about the intrusion scale.

Shirbit has gone ahead and sought help from the National Cyber Directorate and Capital Market Authority to investigate the matter and deal with the public countenance.

Shirbit insures many civil servants, and among the leaked documents the notorious group uploaded was the personal information of Judge Gilad Neutral,  president of the Telaviv District Court.

The company, being pushed to its very walls, had to take down its website in an attempt to prevent further attacks. In response to the event, the CEO of the Israel-based company, Zvi Leibushor, assures his clients that the company has invested millions of shekels in safeguarding databases and keeping up to date with the current security protocols. He urges for calmness as investigations continue and a solution is sought.