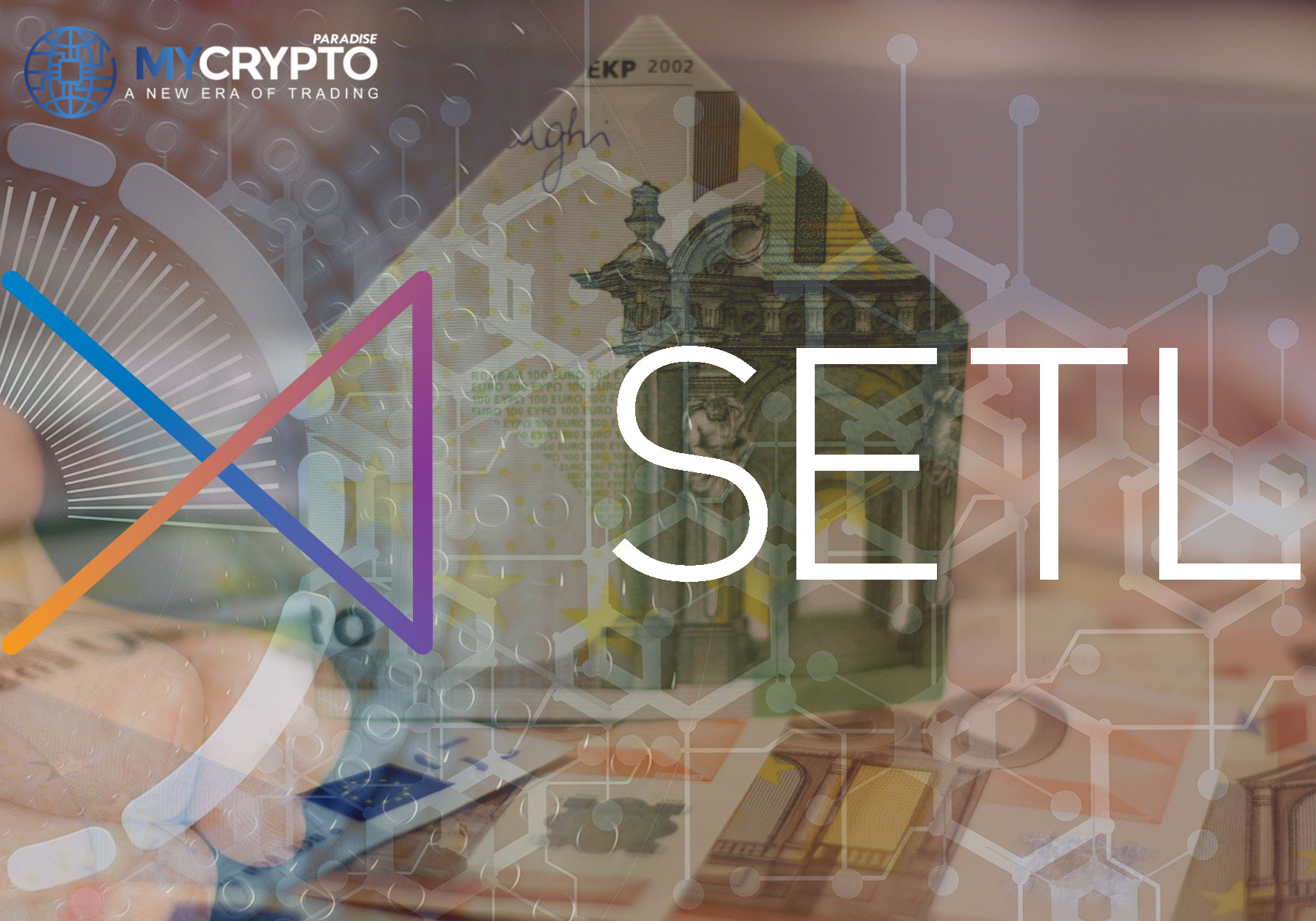 On January 19 2021, Distributed Ledger Technology for Financial Services (SETL) made press release saying Banque de France (BDF) had completed the first Central Bank Digital Currency (CBDC) transaction on live market infrastructure. The experiment that led to this breakthrough used the CBDC tokens to subscribe to a fund on the IZNES fund platform powered by the SETL blockchain.

The success of the experiment marks a significant progression in the financial market scene. The completion of the CBDC fund transaction is the very first to occur on the live market infrastructure worldwide.

Who Contributed to this Success

Groupama Enterprises subscribed its shares to the IZNES Platform. The next step was the redemption of these shares using the CBDC token generated by Banque de France. The global transactions were over 2 million euros.

The leading player SETL partnered with Banque de France and the IZNES technology teams to provide the distributed ledger technology for the experiment. SETL also presented the infrastructure that facilitated the issuing and redeeming of the CBDC tokens on the IZNES Platform.

Groupama, OFI Asset Management and DXC technology were mainly intermediaries in the project. CITI and CACEIS now came into prove its workability. The two acted as the commercial banks that will engage in the purchase of the CBDC tokens from Banque de France.

What This Success Means for The Industry

SETL’s CEO, Philippe Morel, affirmed that the successful completion of the CBDC fund transaction further strengthens the company’s strategic capabilities. The settlement and payments infrastructure provider are excited to take its payments offerings to the next level.

Sir David Walker, SETL’s Chairman, believes the experiment’s success has provided the firm with a unique position to transform financial markets. Banque de France further noted that the projected tested the levers of CBDC and proved its ability to promote efficiency and resilience in settlement of financial assets in a blockchain environment.

← Prev: A controversial BTC block 666,666 defends itself with a Bible Verse Next: Will Ripple’s Case against the SEC make it to the Supreme Court? →