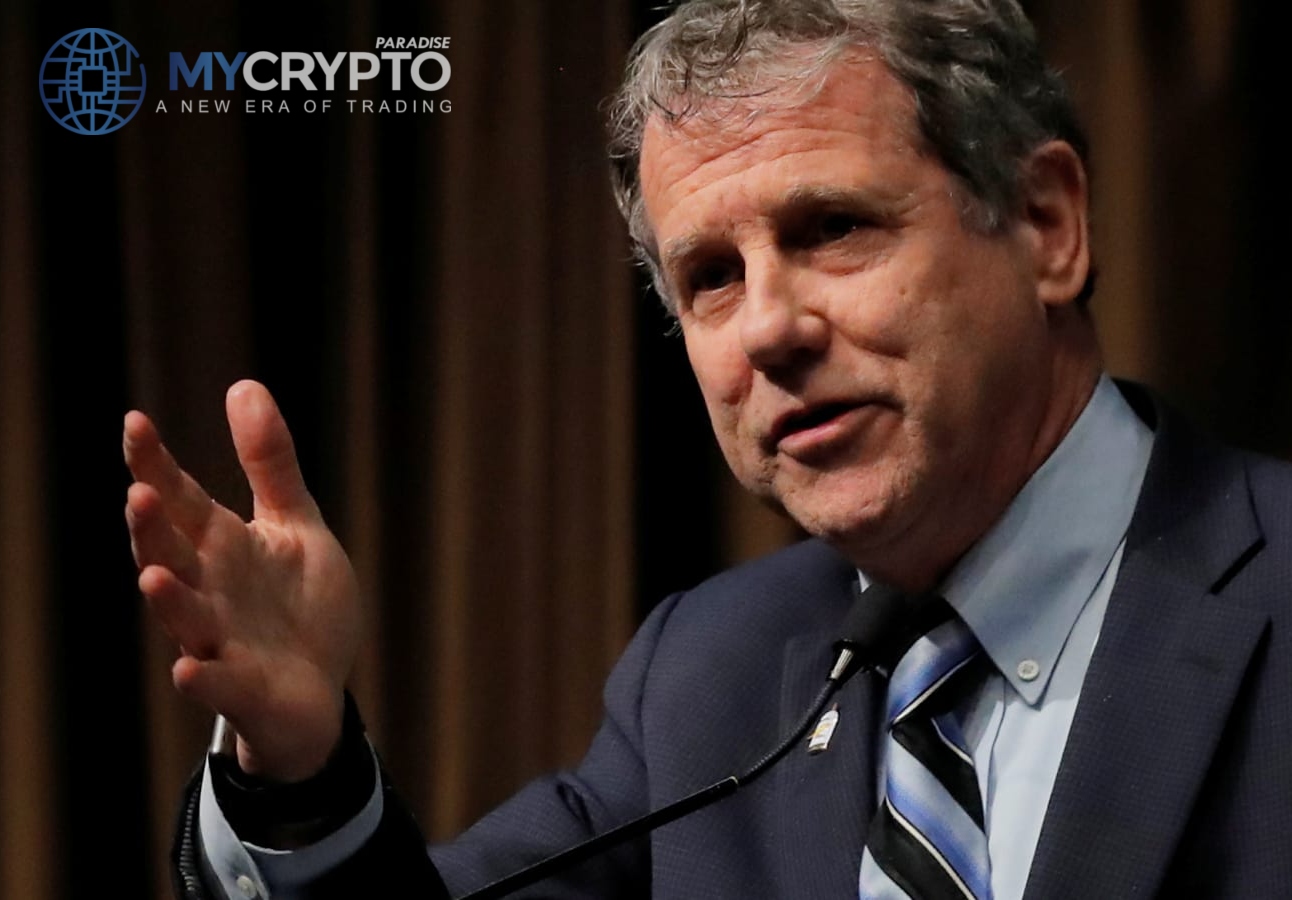 The Chairman of the Senate Committee, Sherrod Brown, has come off to state his inclinations to the crypto market-in a rather unprecedented opinion. The senator endorsed CBDC while dismissing Bitcoins and Stablecoins.

In comparison to the press release about the digital euro, Senator Sherrod insists that the US should not be left behind while its international counterparts are moving quickly to determine whether to or not implement a central bank digital currency.

While the rest of the world continues to make a fuss over Bitcoin, Senator Sherrod is not. According to him, private sectors are attempting to dominate the payment systems, and the government ought to study the CBDCs even more vigorously now.

The prices of Bitcoin have tripled in just a few months to extends, attaining the all-high prices. Headlines like Tesla or Square have purchased Bitcoin for a couple of million dollars to skyrocket its prices.

This volatility of the crypto asset hinders Bitcoins and, correlatively, Stablecoins from being a preferred choice for a widely used payment option.  These coins are highly unstable and could cause significant financial and climate risks; speculatively, they could also be used for criminal activities.

Facebook’s digital currency, the Libra, has resumed despite its criticisms on the merits of authenticity. The G7 central banks have forbidden the cryptocurrency from continuing operation until it had sought its regulatory and legal requirements.

Privately run digital currencies do not fit a universal payment option either.

“We can’t trust private companies – motivated by profit – to act in the interest of working Americans when their CEOs and wealthy investors are the ones who stand to benefit.”

← Prev: MicroStrategy Makes an Additional Purchase of $10 Million in Bitcoins Next: Central Bank of France To Pick XRP and Ripple Over Bitcoin and Ethereum →