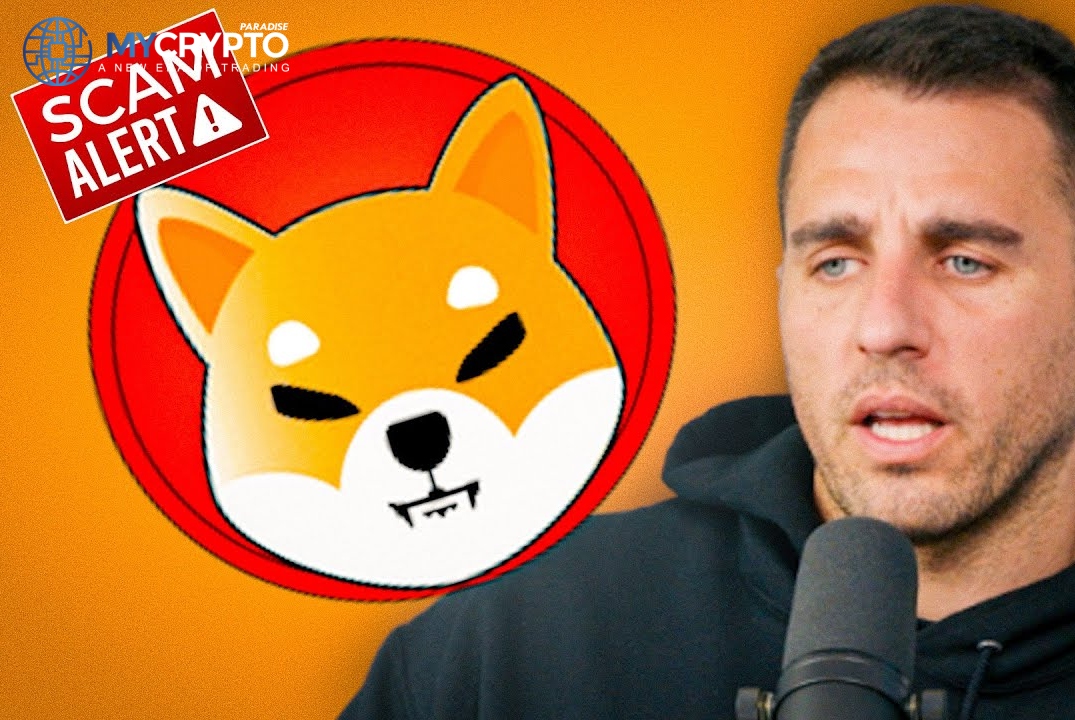 Shiba Inu (SHIB) is a currency that aims to be an Ethereum-based equivalent to the popular memecoin Dogecoin (DOGE). Unlike Bitcoin, which is intended to be limited, SHIB is supposed to be plentiful, with a total quantity of one quadrillion coins. The Shiba Inu Token ecosystem supports initiatives like the NFT art incubator and the creation of Shibaswap, a decentralized exchange.

Furthermore, Shiba Inu owners are deceived into handing up their wallet keys, email addresses, or passwords in this scam. SHIB community members are enticed to join these groups with freebies and other benefits.

Also, bear in mind that the Shiba Inu project is still in its early stages. Scams like this have the potential to damage the community’s trust in the token and halt its widespread adoption. Vegas Auto Gallery stated that Shiba Inu token users may now purchase a car with their SHIB tokens.

AMC Entertainment announced on November 9th that it would take Dogecoin and other cryptocurrencies, including the SHIB token. That agreement was reached last week. According to AMC CEO Adam Aron, Shiba Inu’s SHIB token would be integrated into their payment system within four months.

Shiba Inu is now accepted by an increasing number of exchanges, with Gemini Exchange being the most re11cent to join. SHIB fans, however, are still waiting for confirmation from Kraken and Robinhood.

Shibaswap, the Shiba Inu project’s native peer-to-peer crypto exchange, is well-known. SHIB is also an Ethereum ERC-20 currency. Only 549.095 trillion SHIB coins are still in circulation, with the rest mostly burnt by Vitalik Buterin, the co-founder of Ethereum. The SHIBA INU price today is $0.000045 USD, as per CoinMarketCap, with a 24-hour trading volume of $1,659,982,115 USD. In the past 24 hours, SHIBA INU has lost 3.00 percent of its value.