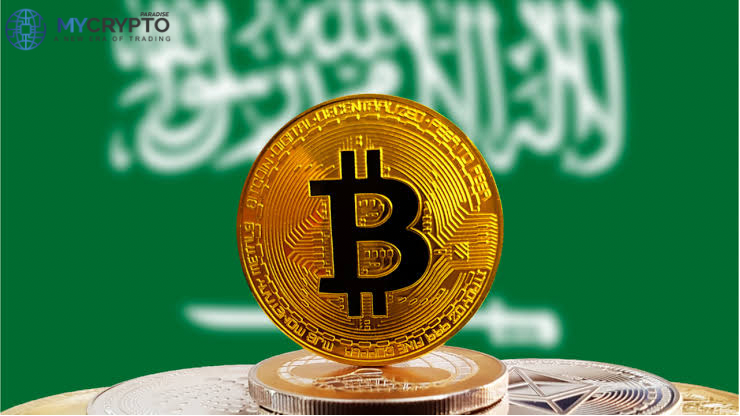 The government of Saudi is currently considering the possibility of exploring blockchain technology and integrating it into their economy.

No government is waiting for how blockchain technology will affect them because it’s already happening to them. According to an official, the government needs to hire people with a good knowledge of this technology to build a successful blockchain-based technology.

A report quoting a government official of the kingdom depicts their government’s interest in putting cryptocurrencies into use and adopting blockchain technology. The official added that the government has also been discussing the web 3.0 technologies and how they can be useful to their economy.

Prince Bandar Bin Abdullah Al Mishari, the assistant to the kingdom’s minister of interior for technology, is however quoted in an Unlock Media report suggesting what needs to be done for the country to build a successful blockchain-based solutions, according to him,

“There have been several meetings, webinars that have discussed the implementation of blockchain in government, yet in my opinion, all these studies and regulations cannot build solutions on blockchain unless we have innovative, talented people within these entities who can develop solutions utilizing blockchain, Web3 and cryptocurrency.”

While furthering his ideas, he affirms the need for the country to work with their universities to develop a curriculum for blockchain and web 3.0 technologies.

As of writing this, the Saudi government is yet to decide on the use of cryptocurrencies; however, a recent survey suggested a sizable number of their population believe digital currencies should be integrated into their payment system.

More Crypto Acceptance by Many Regions

As time passes, many regions of the world are increasingly considering integrating the use of digital currencies into their payment system.

With the European Central Bank considering the possibility of central bank digital currency, reports from Middle East countries and South East Asia have shown the widespread acceptance of digital currencies by the people of the regions. In fact, some governments like the United Arab Emirates have been forced to consider integrating blockchain technologies into their economy due to more acceptance by its citizens.

While you comment your thoughts, remember to join our VIP family, use PRO5% as your promo code to get a 5% discount, you will get life-changing information from experts, join our telegram channel for daily free trading signals.