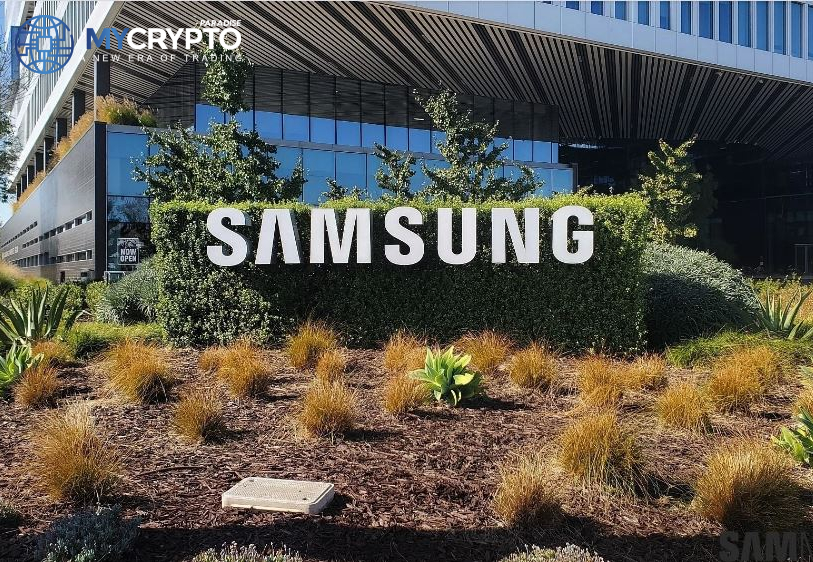 Samsung is discussing building a chipmaking plant in Austin, Texas. The company plans to invest about $10 billion to develop a facility capable of fabricating 3-nanometer chips.

Currently, the chip manufacturing giant is Taiwan Semiconductor Manufacturing Co., which has plans to expand further through its $12 billion plant construction in Arizona. A Texas-based Samsung chipmaking facility will bring back some share of the chip market that Asia presently dominates.

Although the plans are still at the prefatory stages and are subject to change, Samsung aims to begin constructing the plant this year, install major equipment in 2022, and begin operations in 2023.

Additionally, there are reports of Samsung fuelling around $116 billion into this most advanced logic chipmaking facility in Texas over the next decade. Samsung’s objective is to surpass TSMC and take over the $400 billion chip industry.

The announcement is good news for the Bitcoin mining industry. According to Nick Hansen, the CEO of the Seattle-based mining company Luxor Technology, the Texas-based Samsung chipmaking facility will drastically change the East and the West’s power dynamics.

Manufacturing bitcoins has in the past been a struggle due to the supply shortage of chips. Bitcoin mining machine manufacturers are optimistic that the Samsung chipmaking facility will considerably increase supply and counterpoise bitcoin mining demand.

Moreover, the chipmaking plant will take from China its long-held duopoly in the supply of chips and contribute to the US government’s efforts to counter China’s rising economic prowess. Nonetheless, the anticipated result is a further overall growth in the digital currency industry.

There is a massive demand for chips from bitcoin miners and tech giants such as Apple, Qualcomm Inc., and Nvidia Corp. The recent rise in Bitcoin price and the consequent surge of mining the cryptocurrency has created stiff competition for the chips. Chipmaking plants like Bitmain have sold out for almost the entire of 2021. Samsung’s Texas-based chipmaking facility is, therefore, a much-needed addition to the industry.