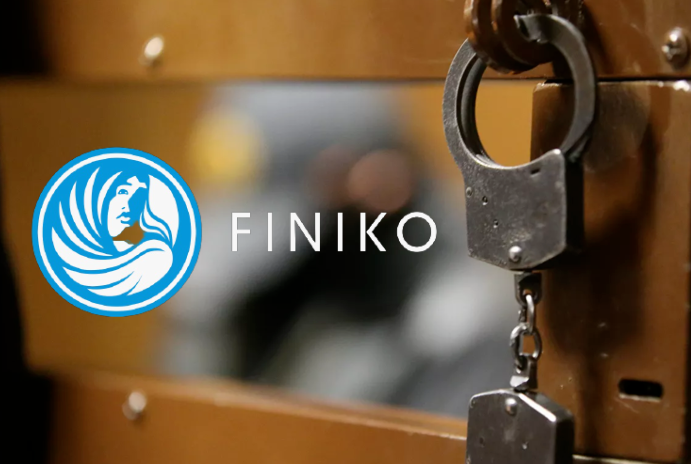 A Russian court, the Supreme Court of Tatarstan, has issued an arrest warrant for three founders of Finiko. Finiko posed as an investment company but turned out to be a Ponzi scheme.

Influencers Who Lured Investors to the Finiko Scheme are Now Wanted

The three are Zygmunt Zygmuntovich, Marat, and Edward Sabirov. It is alleged that the wanted three Finiko founders participated in scamming people to up to $95 million. The victims of the scheme go beyond Russia to include citizens from countries such as Kazakhstan, Kirgizstan, Hungary, Austria, Germany, and the United States.

Finiko used a network of influencers to lure people into the Ponzi scheme with an incentive of referral fees. The scheme required investors to trade in their Bitcoin in exchange for the native token of Finiko.

The first arrest of the Finiko scheme was of an Instagram influencer Kirill Doronin. Kirill was arrested for fraud charges right after he had obtained Turkish citizenship, probably to flee.

After Kirill’s arrest, more fraudsters linked to Finiko were arrested in September. Those apprehended were Finiko’s vice president Ilgiz Shakirov, together with two women Lilia Nurieva and Dina Gabdullina, who acted as influencers to lure investors into the Finiko scheme.

The three wanted are associates of Kirill and are believed to have relocated abroad. The Supreme Court of Tatarstan ruled the decision for their warrant of arrest in the suspects’ absentia. The three were awarded government-issued lawyers who sought to block the court’s decision to issue an international warrant of arrest for the Finiko fugitives.

UAE, Abkhazia, and Turkey among the Suspected Locations of the Finiko Fugitives

There are currently varied reports on the whereabouts of the three Finiko founders. An article on Business Online alleged that the three were hiding in the United Arab Emirates, which they accessed through Belarus.

Other sources claiming familiarity with the Finiko case allege that Zygmuntovich is in the Russia-backed breakaway republic of Georgia, Abkhazia. With the backing of Kirill’s new citizenship, some sources claim that the Finiko fugitives are in Turkey.