Robinhood Wallets are a Huge Opportunity for Dogecoin: Elon Musk 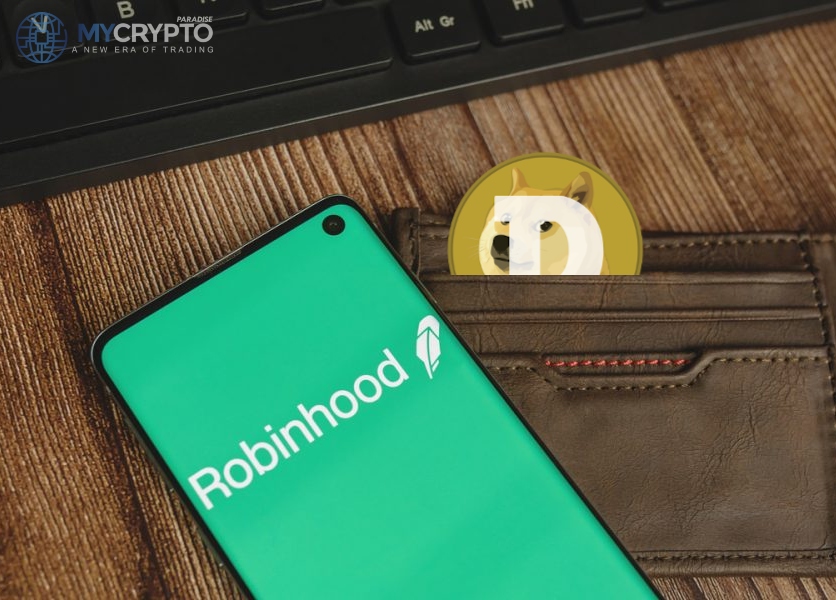 Dogecoin is More than A Speculative Investment to Robinhood Users

Elon tweeted that the leading meme coin will no longer be viewed as a speculative investment by Robinhood users. Instead, Dogecoin will be used to tip together with trading very soon. The expansion of usage comes while users of the exchange are embracing the concept of decentralization.

The founder of Dogecoin, Billy Markus also noted that he could send DOGE from his Robinhood wallet. According to Markus, the experience was easy and only cost a transaction fee of 0.02 DOGE.

Reports indicate that Menlo Park-based firm Robinhood may have started beta testing its wallets at the end of January. Some users on the waitlist could withdraw cash to their wallets.

Robinhood earned $48 million in cryptocurrency-related revenue in quarter 4 of 2021. The report indicates that Dogecoin accounted for 40% of this revenue. The meme token’s share increased from 26% of Robinhood’s overall income in the second quarter.

Robinhood is Yet to List Dogecoin’s Rival Shiba Inu

Dogecoin’s rival Shiba Inu is still not listed on Robinhood despite fans begging the exchange. Shiba Inu fans argue that the meme token will experience success as its rival coin, Dogecoin. However, Menlo Park-based firm Robinhood seems not to hurry to list Shiba Inu.

All hope is not lost for these meme coin-thirsty users. In its most recent earnings call, Robinhood revealed that it intended to expand its international cryptocurrency trading in 2020. Maybe this could mean an addition of more altcoin to the exchange.

Currently, Robinhood users can buy and sell seven cryptocurrencies on the platform, but most of them cannot be transferred to third-party wallets.